Senate Confirms Biden's DHS Nominee With a History of Corruption 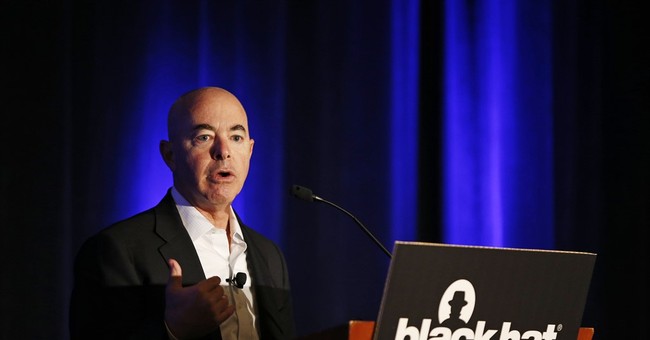 The Senate voted to confirm another one of President Biden’s cabinet nominees, the fifth one thus far. By a vote of 56-43 Alejandro Mayorkas was approved by the upper chamber to serve as Secretary of the Department of Homeland Security (DHS).

Confirmed, 56-43: Executive Calendar #4, Alejandro Nicholas Mayorkas, of the District of Columbia, to be Secretary of Homeland Security @DHSgov

While serving under former President Obama in DHS, Mayorkas was found to have given “favoritism and special access” to Democratic donors and stakeholders. Obama’s own Inspector General found Mayorkas to be guilty of such corruption. He also was a crucial player in the implementation of the Deferred Action for Childhood Arrivals (DACA) program that sidestepped Congress’ authority.

No Republican voted for him then, & Mayorkas has given no Republican reason to vote for him now.

I’ve voted for several of President Biden’s mainstream cabinet nominees. But his choice to run Homeland Security was blasted by the Obama Administration’s own Inspector General for running an immigration law favor factory for powerful Democrats. Bad pick with major ethics issues.