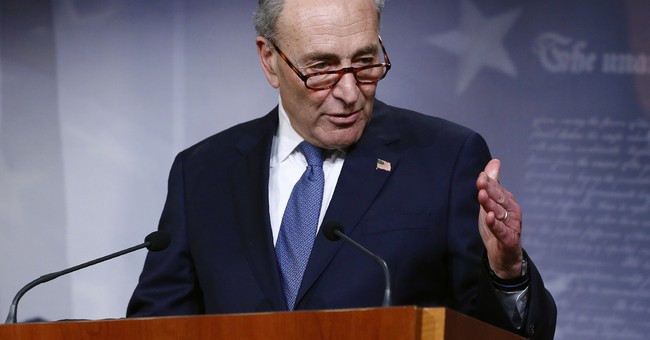 The Senate voted to block the advancement of Judy Shelton’s nomination by President Trump to sit on the Federal Reserve Board of Governors. Shelton’s nomination stirred controversy among Democrats and Republicans, with GOP Sens. Lamar Alexander (TN), Mitt Romney (UT), and Susan Collins (ME) all voicing opposition to her nomination before it even came to the floor.

2) She needed 51 yeas to clear the filibuster bar. However, the Senate could only muster 47 yeas to advance her nomination.

Judy Shelton’s nomination to Fed board of governors stalls on a 47-50 vote after Kamala Harris returns to cast key vote. McConnell can move to reconsider the nomination at a later time but they’ll lose a vote - McSally’s - once Mark Kelly is sworn in in coming weeks

Sens. Chuck Grassley (R-IA) and Rick Scott (R-FL) were not present at the vote due to exposure to coronavirus, and Sen. Alexander was also absent. Sen. Kamala Harris (D-CA) returned to the Senate to oppose Shelton’s nomination.

Senate Majority Leader Mitch McConnell (R-KY) changed his vote to “nay” in order to be able to bring Shelton’s nomination to the floor again in the future.

The U.S. Senate, 47-50, rejects motion to invoke cloture on the nomination of Judy Shelton to be a Fed Governor.

Shelton nomination is blocked -- for now.

McConnell switched his vote to no, which allows him to bring the Shelton nomination back up.