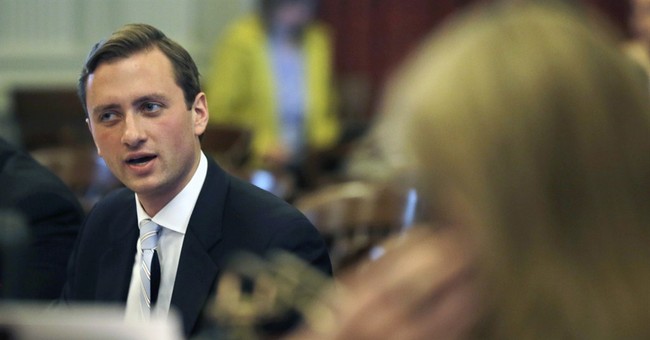 The GOP challenger said that the incumbent is “part of the swamp” and pointed to his near-perfect record of voting with Speaker Pelosi.

"...Chris Pappas said he’d be an independent voice for you. Instead, he’s gone down to Washington and become a part of the swamp. He’s voted with Nancy Pelosi 100% of the time, even supporting one of the largest tax hikes in American history," Mowers said in a release. "In Congress, I’ll be different. I will be an independent voice and partner with Governor Sununu to lower taxes, support our law enforcement officers and hold China accountable. Granite Staters are ready to fire Chris Pappas on Tuesday."

In September, Rep. Pappas held a wide 18-point lead over Mowers. A former official at the State Department, Mowers has the enthusiastic backing of President Trump.

...Second Amendment. Matt has my Complete and Total Endorsement! We need him in Washington now! #NH01 https://t.co/K4xoUlQiAI