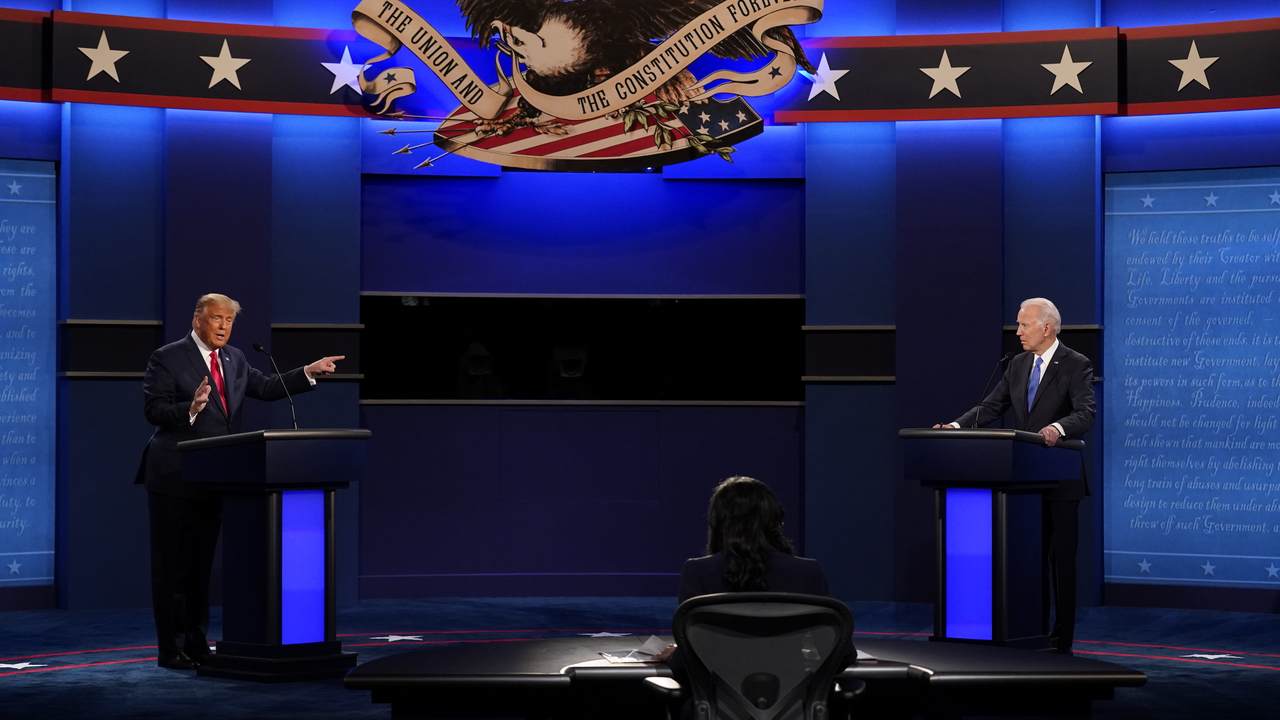 Leader McCarthy pointed to the record voter turnout that is expected for Tuesday’s election and urged patience in concluding any results.

“It is estimated that voter turnout for the election on November 3, 2020 will be the highest on record. It is clear that Americans are taking their civic responsibility seriously. The media has also recognized its responsibility by educating voters on the date and process of the election. That responsibility extends through Election Day in its entirety,” Leader McCarthy wrote. “Any media organization that declares a winner of the presidential election before polling centers have closed will unquestionably disenfranchise Americans who have not yet voted. Patience must take precedence over prognostication. Therefore, I am requesting that every network and media organization refrain from declaring a winner until every polling center has closed.”

Media that declares a winner of the presidential election before polling centers close will unquestionably disenfranchise Americans who have not yet voted.

I wrote a letter to the heads of major news orgs to request patience in calling a winner until all polling centers close. pic.twitter.com/k2RtoK5YSs

Leader McCarthy’s letter was sent to media executives at Fox, ABC, NBC, CBS and CNN, ahead of Tuesday’s consequential election.