Colorado 'Independent' Dem Candidate Has a History With a Socialist Publication 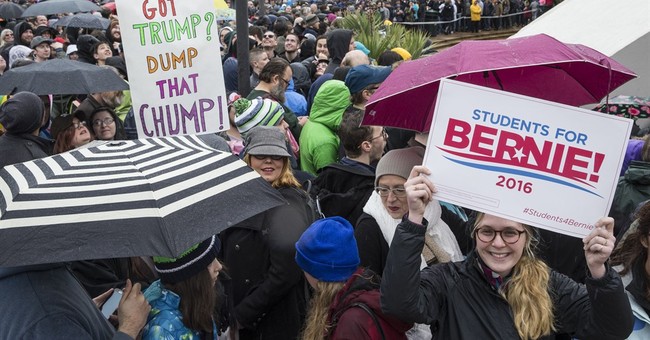 Bush, obviously endorsed by the DCCC, claims to be “independent,” but her historical donations to a socialist publication discredit her promise to transcend party lines. The congressional hopeful donated to In These Times, a self-proclaimed socialist magazine, between the years of 1999 and 2003 on a host of occasions; the publication was founded by James Weinstein, a proudly self-proclaimed socialist. Bush even received recognition for her “financial commitment” to the socialist propaganda publication.

In These Times has pushed anti-American conspiracies about the terrorist attacks that occurred on September 11, 2001, and has the support of the Democratic Socialists of America. The publication hardly embodies an "independent" ideology.

Bush is running against Republican nominee Lauren Boebert, who has been a voice of opposition to the Democrat Party’s trend toward socialism throughout her campaign. Donations to a socialist print outlet casts doubt on Bush’s claim of being “independent,” and her touting of a “bipartisan record,” as the Colorado Republican Party noted:

"We all knew that Diane Mitsch Bush supports costly, socialist policies like Medicare for All and the Green New Deal, but it is shocking to learn that for years she actively funded a socialist and anti-American magazine," Colorado GOP Spokesman Joe Jackson told Townhall. "While Lauren Boebert is going to Washington to fight socialism, it's clear that her opponent is only interested in continuing her lifelong work of spreading Marxist propaganda."

Election forecasters rate the seat as “lean” or “likely” Republican, even as Democrats funnel money to Bush, who is giving voters a distorted view of her beliefs.