Speaker Pelosi on ACB: 'We Are Returning to a Time When Being a Woman Was a Preexisting Condition' 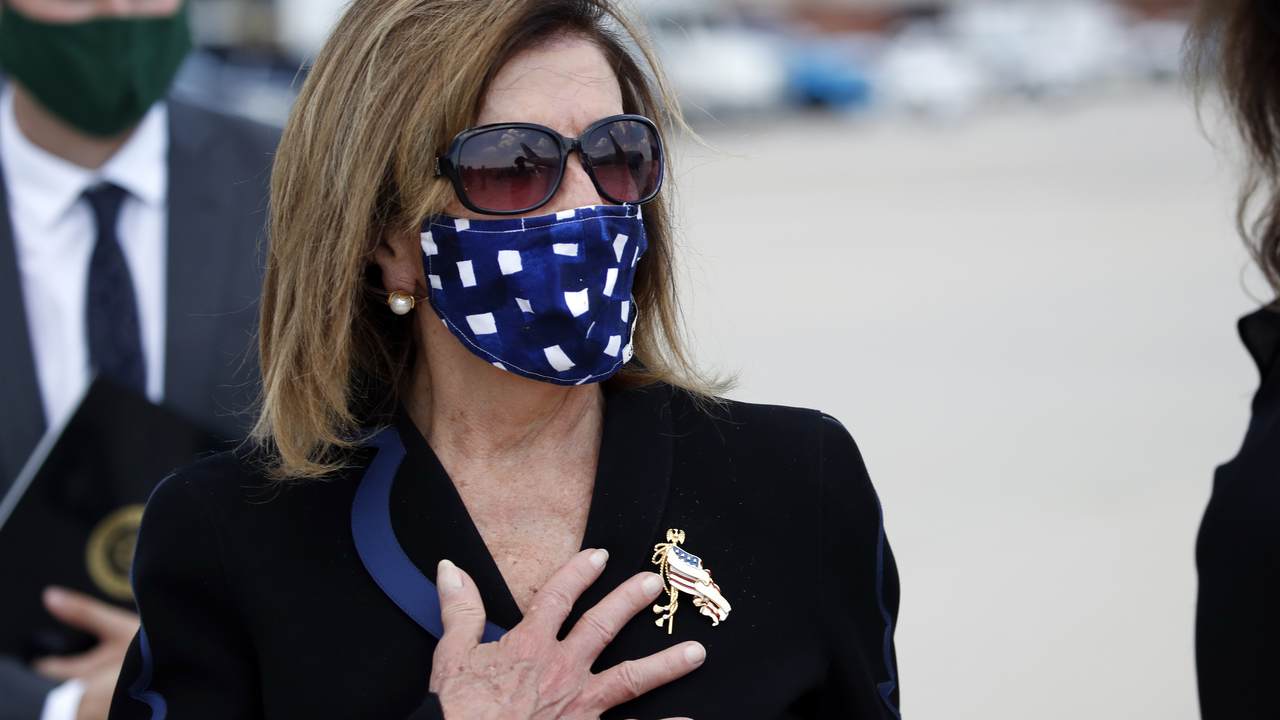 Speaker of the House Nancy Pelosi piled on to the outrage machine fueling the Democrat-led smear campaign against Judge Amy Coney Barrett, ahead of her upcoming confirmation hearings in the Senate.

Following President Trump's nomination on Saturday, Speaker Pelosi deemed Judge Barrett a threat to health care, claiming that "millions of families' health care will be ripped away in the middle of a pandemic that has infected seven million Americans and killed over 200,000 people in our country."

The Supreme Court is set to begin hearing oral arguments in the case of Obamacare on November 10. As Judge Barrett begins to meet with senators, Speaker Pelosi says that her confirmation will eliminate insurance coverage for preexisting conditions if the Affordable Care Act (ACA) is ruled unconstitutional. After Congress ultimately scrapped the individual mandate within Obamacare, the Trump administration seeks to overturn the law in its entirety. The administration argues that without the individual mandate, the law cannot be upheld.

"No further analysis is necessary; once the individual mandate and the guaranteed-issue and community-rating provisions are invalidated, the remainder of the ACA cannot survive."

Speaker Pelosi says that Judge Barrett's ultimate confirmation will force the country back to a time when "being a woman was a preexisting condition."

Nancy Pelosi: We are "returning to a time when being a woman was a pre-existing medical condition"