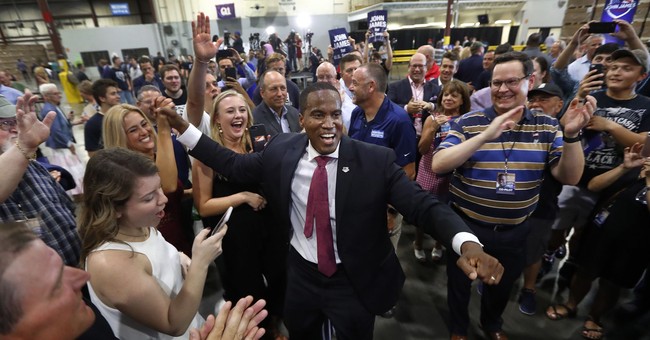 Better Future MI Fund is the only Super PAC exclusively working in support of John James, and bought $4 million in ads for September. The group is hitting Sen. Peters on “skipping work,” as the incumbent was absent from 84 percent of his Small Business Committee hearings.

A recent poll of likely voters in Michigan shows that just 19 percent of those surveyed believe that the freshman senator deserves a second term in the Senate, and a 2019 Morning Consult poll revealed that 40 percent of voters did not recognize Sen. Peters by name, despite being in Congress for a decade.

"Sen. Peters has focused on politics and doubling his personal wealth during his decade in D.C. and Michiganders are ready for a change," said Tori Sachs, a consultant with Better Future MI Fund. "Days after receiving a dire warning on coronavirus, Peters flew to London for a fundraiser. Not surprisingly, just yesterday Peters voted against critical COVID relief funds including an increase for unemployment benefits, small businesses, and vaccine funding."

James’ likability and massive fundraising hauls has forced Democrats to spend large sums in hopes of defending Sen. Peters, in what they had hoped would be a safe seat on the map. The RealClearPolitics average shows Sen. Peters with a four-point advantage, with some showing the race at a virtual tie, shrinking the incumbent's once-wide lead.