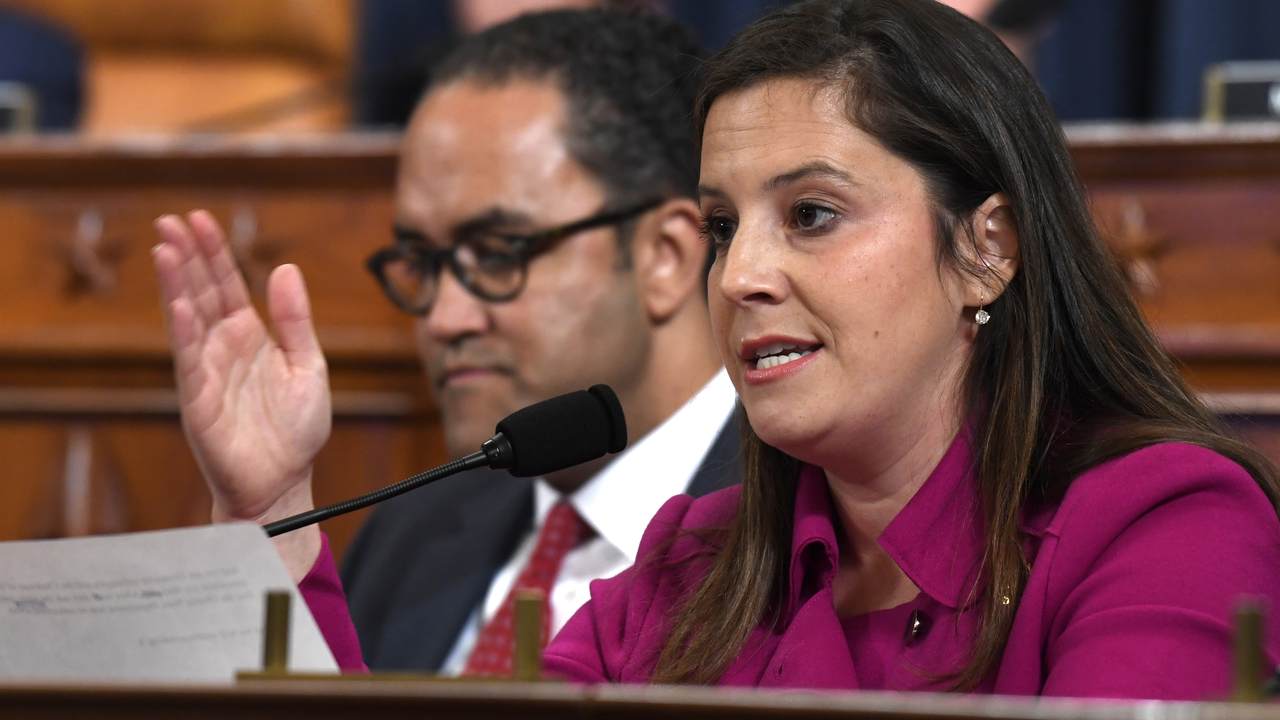 Gov. Cuomo's coronavirus response included a policy that allowed COVID-positive patients to be sent to nursing homes, causing widespread deaths in the facilities. Gov. Cuomo's devastating policy received bipartisan criticism and is currently under investigation by the Department of Justice after his administration insisted that the policy did not "significantly" affect New York's death toll. House Republicans also requested information from Democratic governors with similar nursing home policies in Pennsylvania, New Jersey, Michigan and California, but none of the state executives have cooperated thus far. The spike in deaths undoubtedly could have been prevented if it were not for a policy that put the most vulnerable at high risk.

Congresswoman Stefanik called for a federal probe into Gov. Cuomo's nursing home policy back in May as soon as his negligence became apparent; his administration called the outrage "pandering" and "fear mongering." Criticism of Gov. Cuomo's devastating nursing home protocol has been largely bipartisan, but Cobb has remained silent on Gov. Cuomo's disastrous coronavirus policy, while Rep. Stefanik demands answers and accountability.

“We urge Governor Cuomo to do something we understand is uncomfortable for him: take a look inward and think about the catastrophic mistakes he and his Administration made during COVID-19," Stefanik's campaign said at the time. "Congresswoman Stefanik joined the New York Delegation in asking for an independent investigation into New York State’s actions regarding nursing homes. Thousands of people across the state are devastated by the loss of their parents and grandparents due to contracting COVID-19 in a nursing home, and they need answers. New reports show the number is even more than we know. This was not a political issue until Governor Cuomo made it one – and it is shameful.”

Cuomo's fatal nursing home policy cost thousands of lives in our state, yet Cuomo clone and Cuomo appointee Taxin' Tedra REFUSES to criticize him or join me in demanding justice for these grieving families. pic.twitter.com/nkfrlenSry