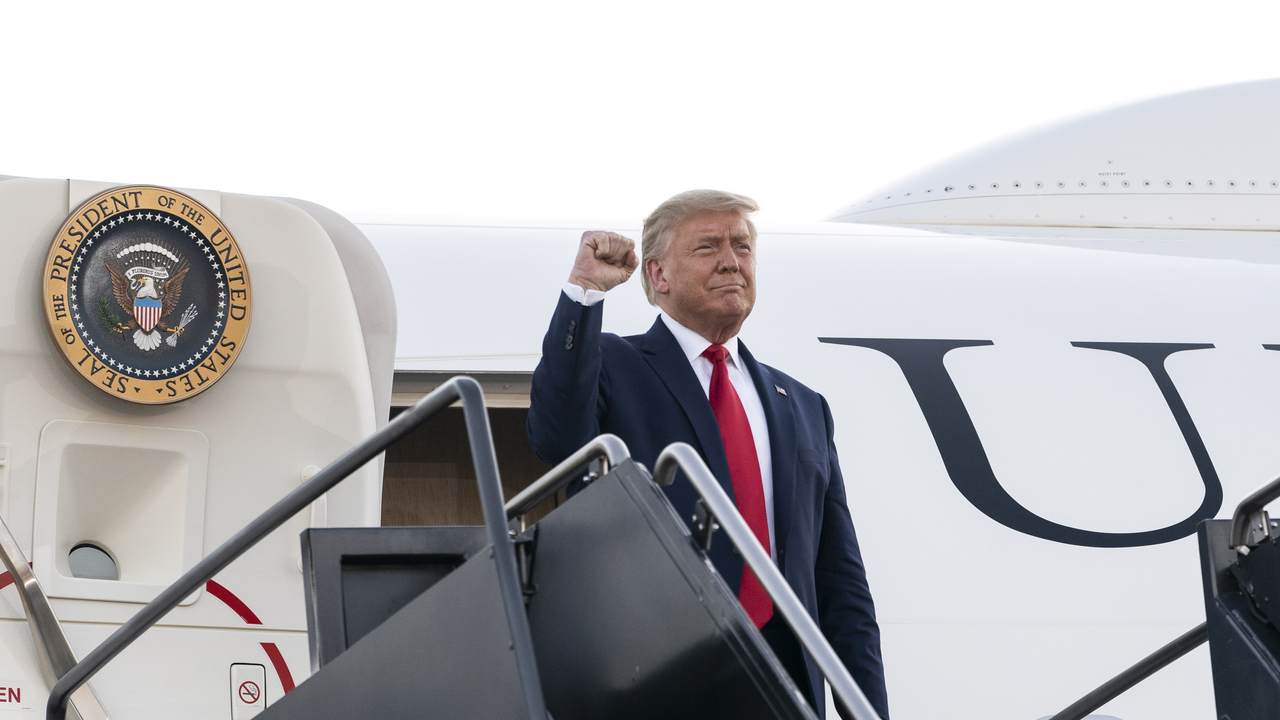 President Trump’s approval rating is on the rise as the general election heats up.

A fresh poll of likely voters conducted by Rasmussen Reports showed the president’s popularity at 52 percent, while 48 percent disapprove of the GOP incumbent. This rating is the highest approval that President Trump has seen since February, before COVID-19.

Puts him 4 points ahead of Obama at this same point in 2012! https://t.co/1OurNypXZs

The president’s current approval rating exceeds that of his predecessors during the same timeframe in their presidencies, ahead of re-election. The president’s climbing approval comes after the Department of Labor revealed that the economy added 1.4 million jobs in August, and the unemployment rate dropped to 8.4 percent.

The race between President Trump and former Vice President Joe Biden continues to tighten. Biden’s once-substantial lead over the president has virtually disappeared; the RealClearPolitics average shows Biden leading by just three points. Though Biden leads in the national average, President Trump is closing the gap in individual battleground state polls, including Pennsylvania, Michigan and Wisconsin.