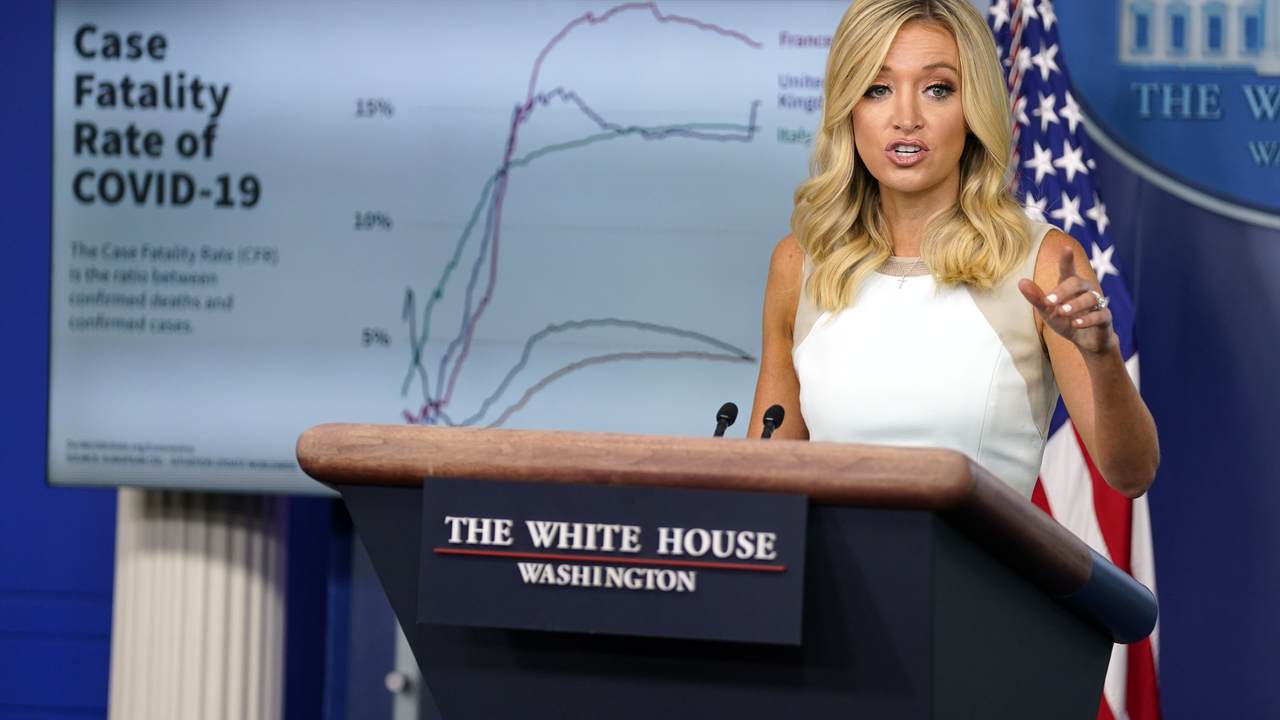 The latest data shows that the United States is leading the way in COVID-19 testing, and the Case Fatality Rate (CFR) continues to fall. Of the nearly 40 million COVID tests, 3,282,484 of those tests were reported positive, amounting to a nine percent COVID-positive rate.

Our rate of testing is the highest globally, and the mortality rate is not only on the decline, but lower than our peers in Europe.

President Trump touted the increase in testing capacity and decline of the mortality rate, and called out the “Fake News” media for failing to report these encouraging numbers.

BREAKING NEWS: The Mortality Rate for the China Virus in the U.S. is just about the LOWEST IN THE WORLD! Also, Deaths in the U.S. are way down, a tenfold decrease since the Pandemic height (and, our Economy is coming back strong!).

Deaths from the China Virus are down 39%, while our great testing program continues to lead the World, by FAR! Why isn’t the Fake News reporting that Deaths are way down? It is only because they are, indeed, FAKE NEWS!

Mainstream media outlets tend to prioritize fear-mongering over the president’s choice of semantics surrounding the virus, rather than coverage of the administration’s decisive efforts to combat COVID-19. The United States' dominance in fighting a deadly virus should be celebrated, regardless of who is in the White House.