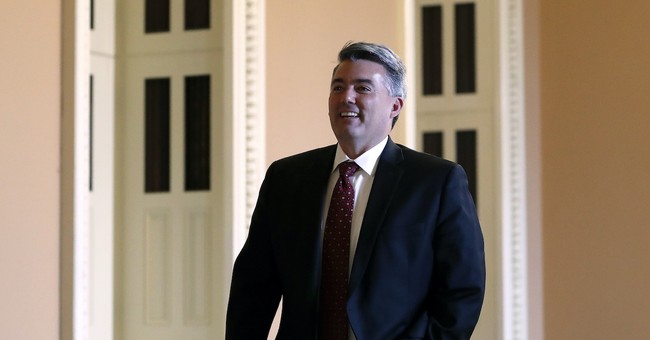 The Senate passed the bipartisan Great American Outdoors Act on Wednesday as both Republicans and Democrats came together in defense of the environment. The bill legislates $2.8 billion to conservation efforts, recreation and maintenance of national parks.

The landmark Great American Outdoors Act was spearheaded by Sens. Cory Gardner (R-CO), Steve Daines (R-MT) and Joe Manchin (D-WV) in a rare moment of bipartisan unity. The legislation passed by a vote of 73-25.

Break: The Senate votes 73-25 to pass the Great American Outdoors Act, a sweeping conservation package that puts billions of dollars toward maintenance backlogs in public parks and land acquisition.

Senators applaud. It now goes to the House.

Our public lands tell the story of America, and this important legislation ensures they are protected + preserved for future generations to enjoy.

Thank you to our Ranking Member @Sen_JoeManchin for his leadership & tireless work in getting the Great American Outdoors Act across the finish line!

As he said earlier,"This is truly historic a achievement & will be one of the most significant conservation bills ever enacted." https://t.co/xPczbZWLVw

The legislation heads to Speaker Pelosi.