Fact Check the Left: Biden's Claims on Trump and China 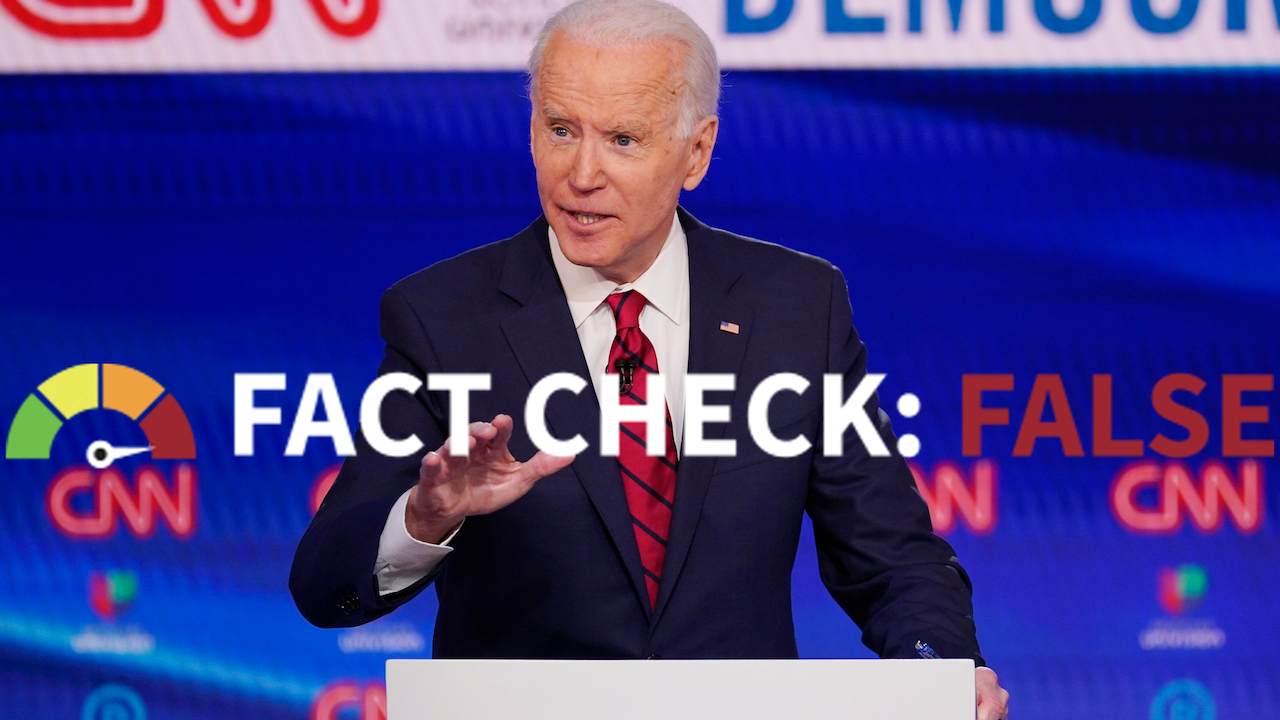 Former Vice President Joe Biden continues his criticism tour of President Trump and his administration during the COVID-19 pandemic. The likely Democratic nominee claims that the president’s efforts with China did not go far enough and that the administration did not attempt to get CDC officials into China to evaluate the situation. But the timeline refutes Biden’s claim.

Health and Human Services Secretary Alex Azar said that the Trump Administration “offered to send a CDC team to China that could assist with these public health efforts,” as early as January 6.

After the Chinese government elected to put the city of Wuhan on lockdown, in hopes of containing the virus, President Trump issued a travel ban to and from China. Despite the rhetoric from the Left that this move was “racist” or “xenophobic,” the experts say that the travel ban was the correct move:

Dr. Fauci responds to question about differences between U.S. and Italy, says @realDonaldTrump stopping travel very early from China "has gone a long way" in fight against coronavirus

"Unfortunately, Italy did not do that. They had an open border."
pic.twitter.com/bf62gVytrH

As The Washington Post notes, Biden’s claims were unsubstantiated. WaPo gives him three Pinocchios for his rhetoric about President Trump’s action on China:

“He could make a case that Trump’s efforts to gain access for medical experts to China lacked vigor or were ineffectual; he cannot say there was no effort. As for being foresighted enough to make this case early on, Biden did not explicitly call for it until near the end of February, so that appears exaggerated. The administration at various levels sought access for CDC experts — and as noted earlier, an administration official, speaking not for attribution, says an offer to send staff was made at the presidential level,” the WaPo Fact Check wrote.