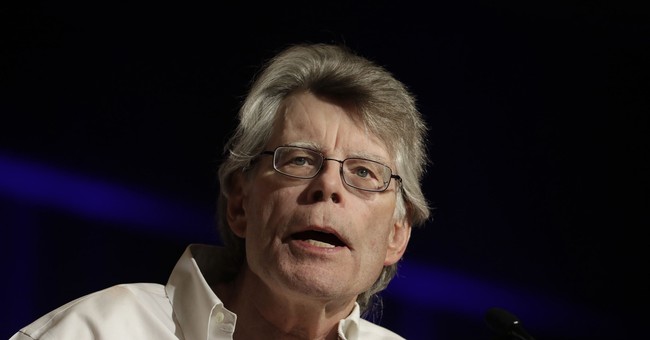 For the better part of President Trump’s first term in office, Sen. Susan Collins (R-ME) has been a target of the far-left, because, of course, she does not embrace their radical agenda line-by-line. A noted moderate in the GOP Senate caucus, Sen. Collins votes with both parties, issue by issue. Sen. Collins’ nuanced approach to governance is unfathomable to the far-left.

Friend, I'm just so fed up with watching Susan Collins acquiesce to Trump and McConnell.

-- She gave a lifetime Supreme Court seat to Brett Kavanaugh.
-- She voted for a massive tax cut for billionaires.
-- She ignored ALL the evidence and voted to acquit Donald Trump.

Note that Trump’s coronavirus team is all male, all old, and all white.

Whoops, there’s a woman there! My bad.

His sexism aside, King’s talking points against Sen. Collins are not only exhausted, but show the far-left’s disdain for nuanced governing. Sen. Collins carefully weighed her decision to vote for tax cuts, the confirmation of Justice Kavanaugh and the acquittal of President Trump for a substantial amount of time. Sen Collins was seen as a wild-card for each of those votes, and is hardly ever considered a guaranteed “yes” vote by her caucus.

Sen. Collins is not a rubber stamp for any agenda, and the far-left cannot stand it. While Sen. Collins is helping her constituents affected by the coronavirus, and assisting in the crafting of crucial economic relief for small businesses, Democrats continue to gaslight the American people.