Sanders Goes on the Offense Against Biden in Florida 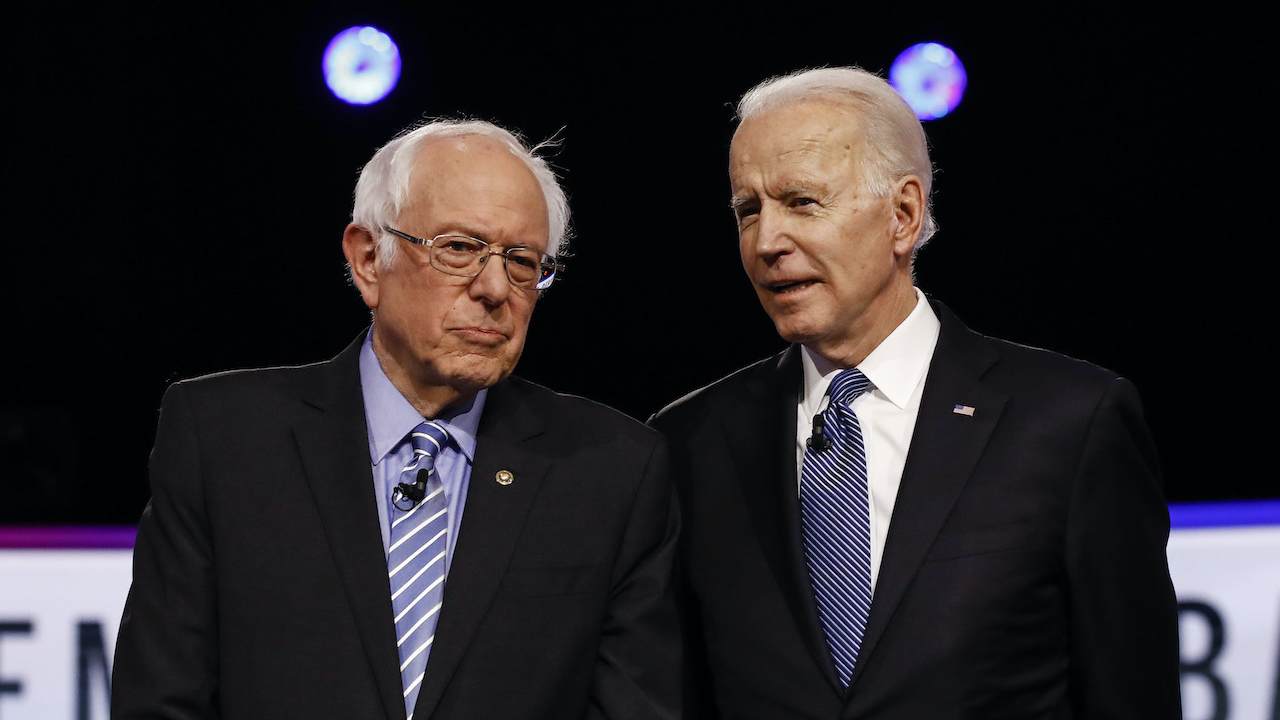 Super Tuesday ended with resounding victories for former Vice President Joe Biden, putting his campaign back on track. Sen. Bernie Sanders (D-VT) is not giving up yet, though, and released a blistering ad against Biden in Florida on Wednesday.

Bernie Sanders is up with a new negative TV ad against Joe Biden, which points out that he entertained cuts to Social Security, in Florida.

Some Sanders supporters had wanted him to go after Biden on TV long before today — he’d only put this video online. https://t.co/thYQOYZ31Q

"When I argued that we should freeze federal spending, I meant social security as well, I meant Medicare, and Medicaid, I meant veterans' benefits. But I meant every single solitary thing in the government," the ad quotes Biden saying.

Sen. Sanders also released a campaign ad highlighting his work with and support from former President Obama, which is a serious blow to former Vice President Biden. The 44th president has remained quiet thus far in the Democratic primary.

Folks, this Bernie Sanders campaign ad with Barack Obama ad is gonna be a talker

Sen. Sanders' angry opposition to Biden also seems to be shared by his supporters, as we saw at Biden's victory rally Tuesday night:

Symone Sanders takes down a protester at the Biden victory speech in Los Angeles tonight. pic.twitter.com/HuaXgAdEXG

With Biden's overwhelming victory in Texas, getting a win in Florida will undoubtedly be an uphill battle for Sen. Sanders.