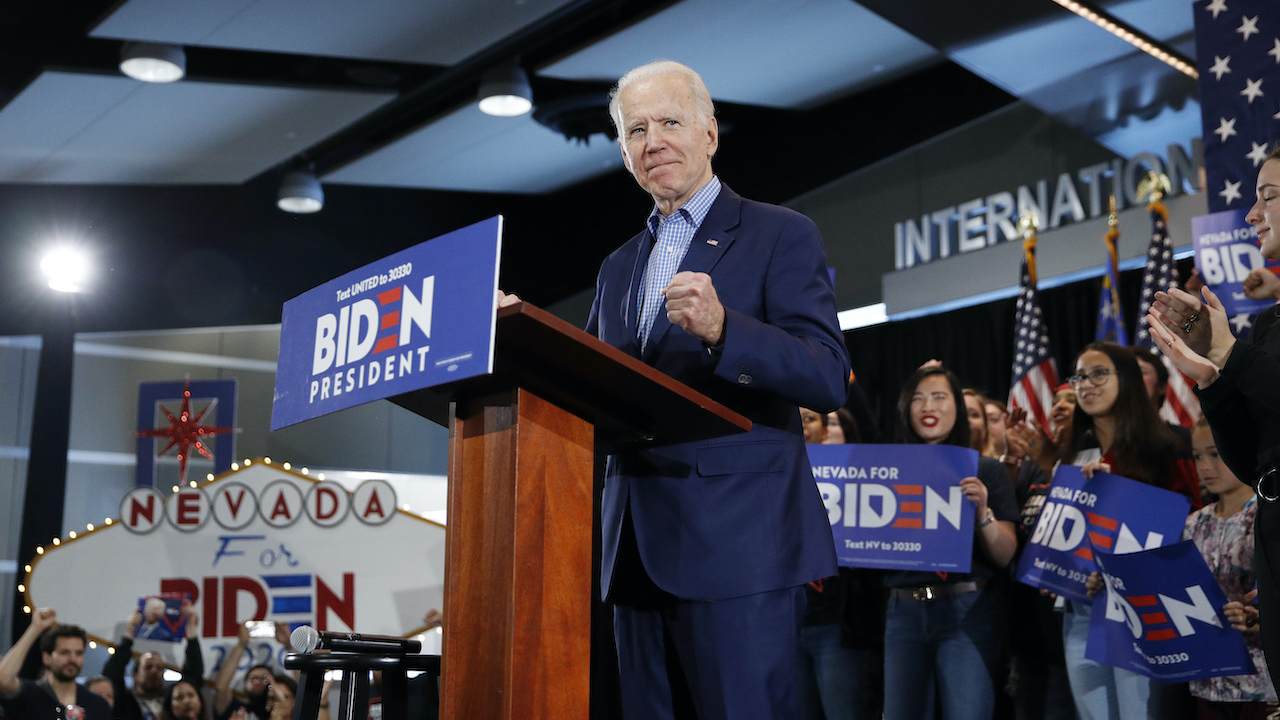 Monday was a much-needed morale boost for former Vice President Joe Biden, as his campaign was crumbling ahead of Super Tuesday. The former vice president is set to receive endorsements from Pete Buttigieg and Amy Klobuchar Monday night at a campaign rally after the two candidates exited the race. Biden also received the endorsement of Democratic power-player and former Senate Majority Leader Harry Reid (D-NV).

Even with this much-needed uplifting ahead of crucial Super Tuesday votes, former Vice President Biden seemed to forget that it is, indeed, Super Tuesday:

This gaffe was a continuation of former Vice President Biden's slip-up over the weekend when he confused Fox News' Chris Wallace for MSNBC's Chuck Todd:

Joe Biden addresses his gaffe-prone campaign and President Trump’s attack against him at CPAC: “I can hardly wait to debate him on stage.” “We’ll see who’s sleepy.” #FNS #FoxNews pic.twitter.com/LY8JcqQ33o

Meanwhile, Sen. Elizabeth Warren (D-MA) appears to be staying in the primary fight, at least for now, even as her establishment colleagues call it quits to back Biden in order to unite against Sen. Sanders.

If you're looking for some tea leaves to read on Elizabeth Warren: @Ad_Analytics JUST reported a cable buy from her, starting tomorrow and running through March 9.