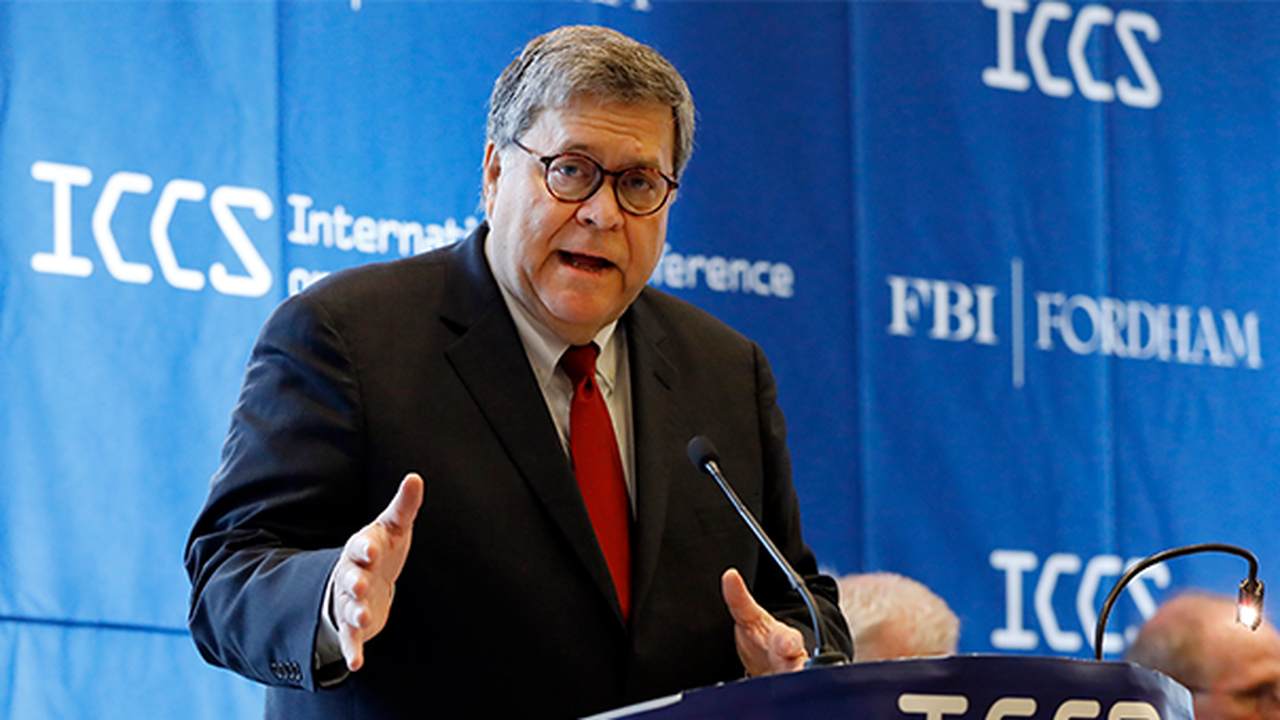 Presidential hopeful Sen. Elizabeth Warren (D-MA), whose campaign is flatlining, is calling for an impeachment comeback. Just a week after President Trump was acquitted by the Senate, Sen. Warren is calling for the impeachment of Attorney General William Barr. Sen. Warren's call is in response to AG Barr's interference in the prosecution of former Trump advisor Roger Stone. The Department of Justice, under Barr's leadership, indicated that Stone's lengthy sentence was too harsh a punishment for the crimes committed.

The DOJ ultimately recommended a shorter sentence for Stone; the prosecution recommended seven to nine years behind bars. AG Barr's involvement has received criticism, with many Democrats calling the DOJ's interference in the ruling "corrupt." Sen. Warren doubled-down on those criticisms and called for AG Barr to resign willfully, and if he elected not to, for the House to launch impeachment:

Elizabeth Warren just let it slip: This is the Democrats’ only agenda. pic.twitter.com/AUN2XPO0yj

Donald Trump is shredding the rule of law in this country. His AG overruled career prosecutors to reduce the sentence for his buddy Roger Stone after Stone committed crimes to protect him. Every Republican who voted to acquit Trump for his corrupt actions enabled and owns this.

Congress must act immediately to rein in our lawless Attorney General. Barr should resign or face impeachment. And Congress should use spending power to defund the AG’s authority to interfere with anything that affects Trump, his friends, or his elections.

Attorney General Barr is set to testify before the House Judiciary Committee on March 31.