President Trump Delivers Wins for Manufacturing Ahead of Re-Election 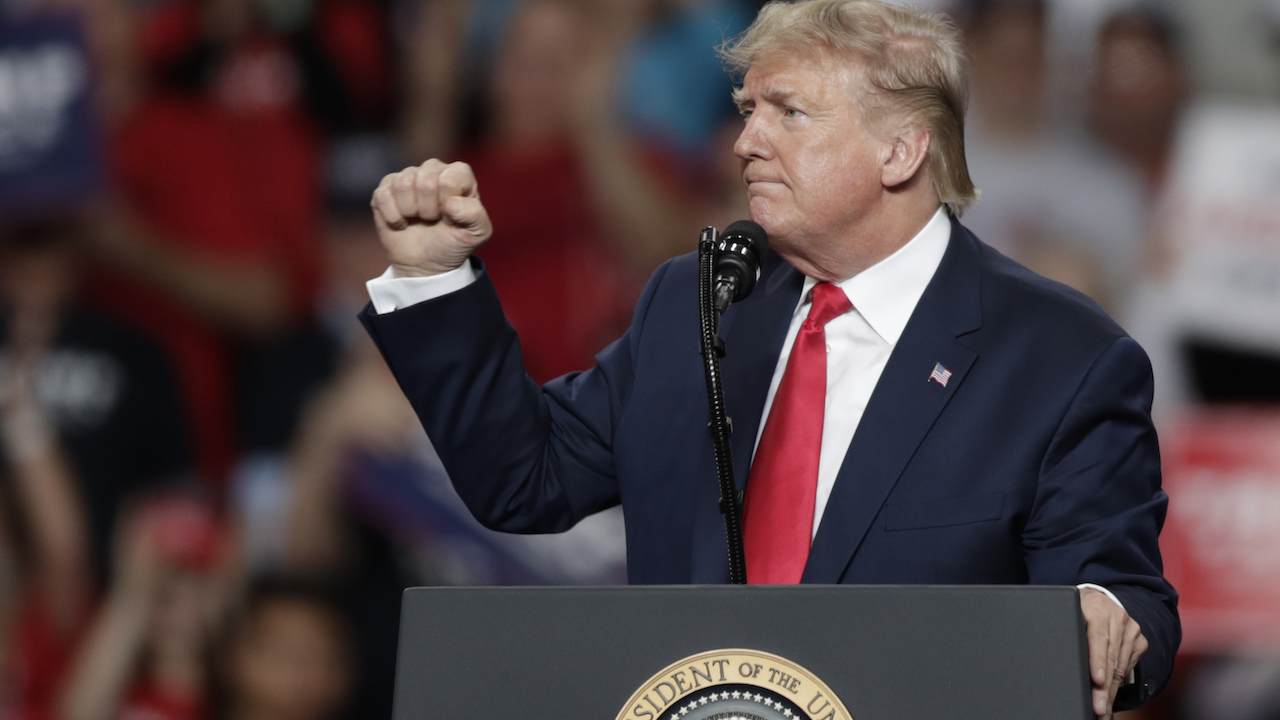 Then-candidate Donald Trump ran an unconventional campaign for president, which proved pundits and talking heads wrong; a centerpoint of the Trump campaign was his promise to rebuild manufacturing jobs. The manufacturing industry saw immense losses under the Obama Administration. The two presidents famously sparred over the potential for growth in the manufacturing industry; then-President Obama mocked Trump’s bold promise, claiming that some jobs “just won’t come back.”

In that same video, the 44th president also claimed that Trump did not “have a magic wand” and therefore was naive on the potential to rebuild manufacturing and achieve GDP growth.

President Obama and Vice President Biden continually tout the economy as an accomplishment of theirs, when, in fact, the economy as a whole flatlined under their tenure; Biden is vying to cross the finish line for the Democratic nomination and knows the economy is an important issue to voters.

Indeed, President Trump does not have a magic wand. He has the power of freedom-centered economic policies, which create jobs and empower the American worker. Democrats cannot seem to grasp this basic economic tenet, which largely resonates with voters, especially in swing states.

President Trump’s commitment to job creation and economic freedom give the incumbent president a decisive advantage in swing states ahead of the 2020 election, even if Democrats have not caught on yet.