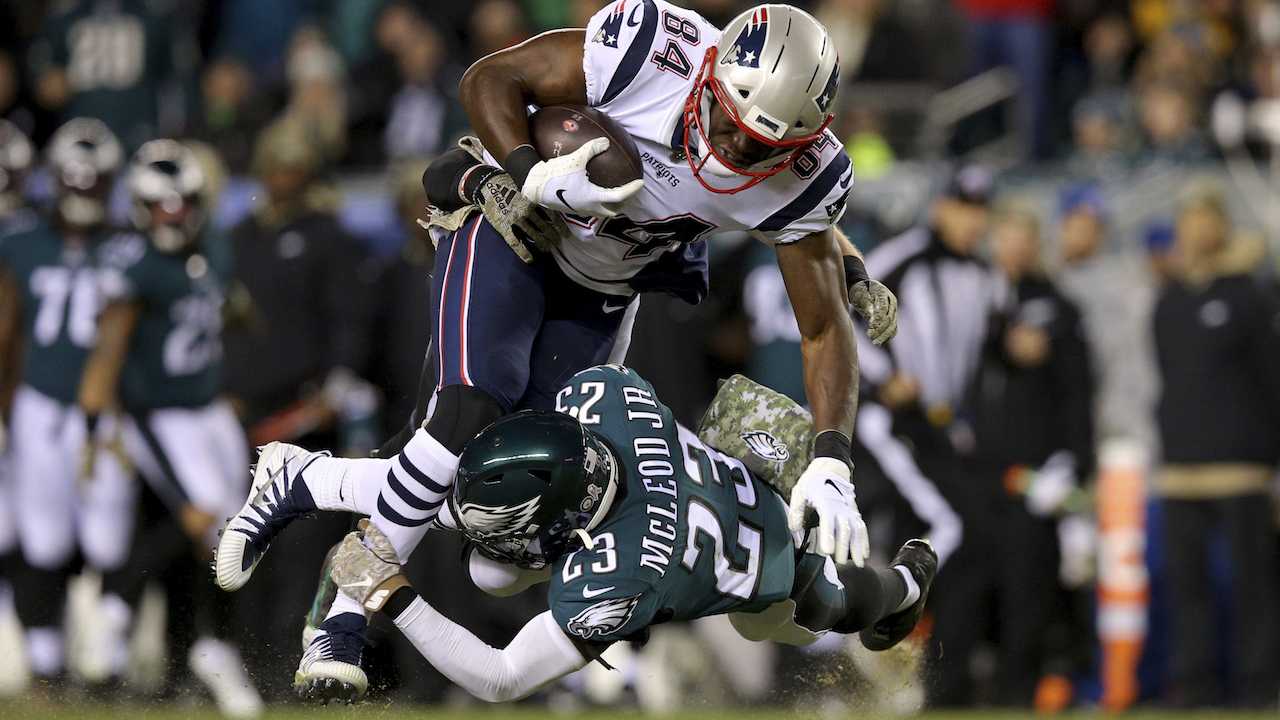 The New England Patriots may not be playing in the Super Bowl this year, but tight end Ben Watson is dedicating his time to a worthy cause. Watson has produced and financed a movie on the public opinion of abortion, called "Divided Hearts of America."

“My goal is to unveil the truth about abortion, the laws, the history and where our country is headed. I believe in the sanctity of life, be it in the womb or on your deathbed. That’s my conviction. But with the film, I’ll engage those who disagree and hear their reasoning. The No. 1 thing I’m looking for is empathy on both sides,” Watson said, per Hollywood Reporter.

Watson has been a fierce supporter of the pro-life cause. The tight end famously torched abortion advocate Alyssa Milano in May of 2019:

.@Alyssa_Milano to claim that giving MORE children of color the right to be born will negatively affect “women of color” reveals IGNORANCE, RACISM or some combination of both. Our children and families are capable of greatness and lies like this harm our future. Dont patronize us https://t.co/ZSHedXRv1C

The movie caps at a less than one million dollar budget, and is also funded by other Christian donors, including his non-profit One More Foundation. The foundation is dedicated to elevating Christian social causes and fighting poverty.