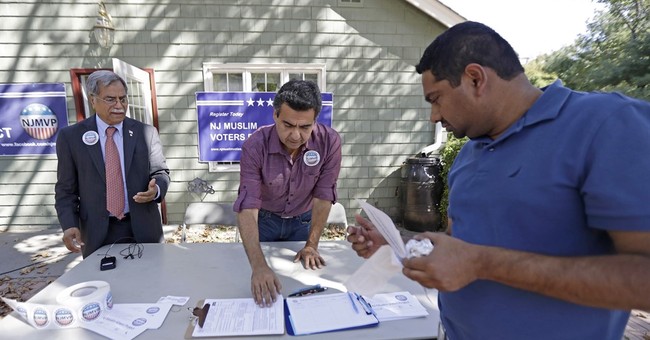 A James Madison University student and Virginia native is facing at least 100 days in prison after a Virginia district court found him guilty of submitting 18 fabricated voter registration forms.

Andrew Spieles is an employee of Harrisonburg Votes, an organization affiliated with the Democratic Party. Starting in 2016, his job was to register as many voters in Virginia as possible, and track their information, CNSNews reports:

“...After filling out a registration form for a voter, Spieles entered the information into a computer system used by the Virginia Democratic Party to track information such as name, age, address and political affiliation...Every Thursday an employee/volunteer hand-delivered the paper copies of the registration forms to the Registrar’s Office in Harrisonburg.”

Andrew Spieles plead guilty to the charge. He confessed to stealing information from the Virginia Democratic Party’s “walk sheets,” taking names, addresses and ages at random from the data. He also disclosed that he forged fake social security numbers.