Mark Levin Has a New Gig at Fox News 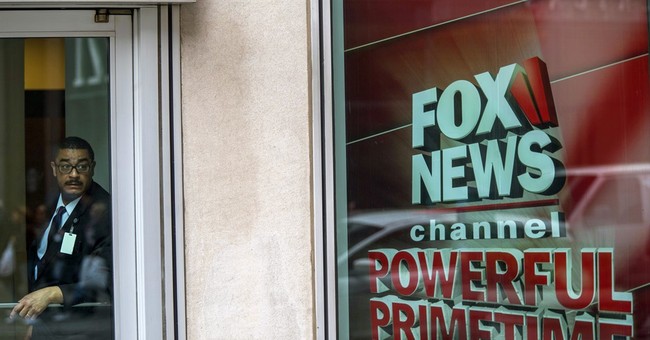 Fox News has picked up another firebrand conservative to host a new weekend primetime show.

It has been announced that conservative radio talk-show host Mark Levin is getting his own show that will air on Sundays at 10 p.m. ET starting in February 2018.

Levin, known for his unapologetic conservative views, his passion over the radio waves, and lines like "Get off the phone you big dope" to angry callers will be a welcome voice to the network. According to Fox News, the show will be called "Life, Liberty & Levin" and "it will explore the fundamental values and principles undergirding American society, culture, politics, and current events, and their relevance to the nation’s future and everyday lives of citizens."

Mark Levin has been part of the conservative movement for decades. The lawyer worked during President Reagan's administration and was Attorney General Edwin Meese's chief of staff. "The Great One," as Sean Hannity refers to him, was a contributor to Rush Limbaugh's and Hannity's shows before getting a slot of his own in the early 2000s. He has been doing radio ever since.

But radio isn't the only thing that has occupied Levin's time. Levin has written several New York Times Best-Sellers and has launched LevinTV.

Fox News' President of Programming, Suzanne Scott, said, "Mark’s passion for the principles found in the Constitution and success in talk radio has made him a distinct figure in the media landscape. We look forward to adding this spirited program to our weekend lineup."

In a statement of his own, Levin expressed gratitude to the network, saying, "I am honored to join Fox News, a network I have enjoyed appearing on as a guest for quite some time. As a proud citizen of the United States, I am delighted to share the significance of American values with such a wide audience and look forward to engaging with important guests about crucial topics."

Millions of people listen to Levin every day on the radio, and it's expected that his listeners will undoubtedly become viewers.