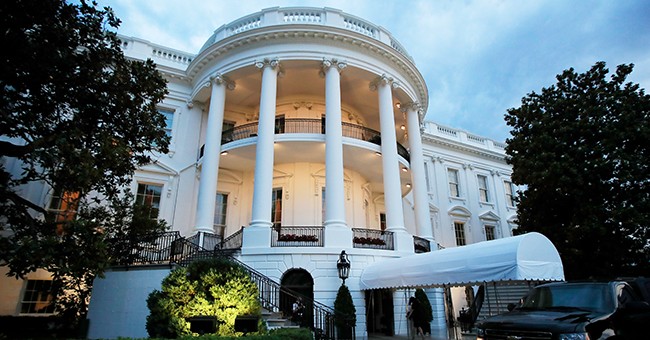 A Gallup poll shows U.S. satisfaction with the state of the nation at 13 percent, a nine-year low. The poll supports findings by the Pew Research Center in June that only 12 percent of Americans were satisfied with the way things are progressing in America.

The survey occurred between July 1 and July 23 amidst civil unrest, scares of coronavirus resurgence and volatile economic circumstances. Unemployment had fallen to 11.1 percent in June, better than the 12.4 percent expectation, but second-quarter GDP numbers proved much worse than many economists were expecting.

Republican sentiment played the largest role in swaying poll numbers, although a significant majority continue to approve of the Trump administration. Republicans represented only a 20 percent satisfaction rate, down 19 points from June and 60 points from February. Democratic sentiment was low at seven percent after a high of 15 percent in May. Independent voters registered a similar decline to 12 percent, from 34 percent in May.

Gallup analyst Jeffrey M. Jones notes that while high levels of satisfaction does not necessarily predict reelection of incumbent presidents, there does appear to be a minimum level necessary:

"The lone president since 1984 who lost a bid for a second term -- George H.W. Bush -- sought reelection at a time when 22% of Americans were satisfied."

In the same time period, Gallup detected an increase in Trump's job approval rating from 38 percent to 41 percent, near the administration's four-year average.

The last time Americans reported a satisfaction level of 16 percent or lower was in 2011, with a six-month stretch of abnormally low ratings. The all-time low was in October 2008 after the stock market crashed in September, when the Dow Jones Industrial Average registered one of its most extreme weekly drops in history.