Oh, Look Who's Name Popped Up Regarding This Nonsensical Lawsuit Against Ron DeSantis 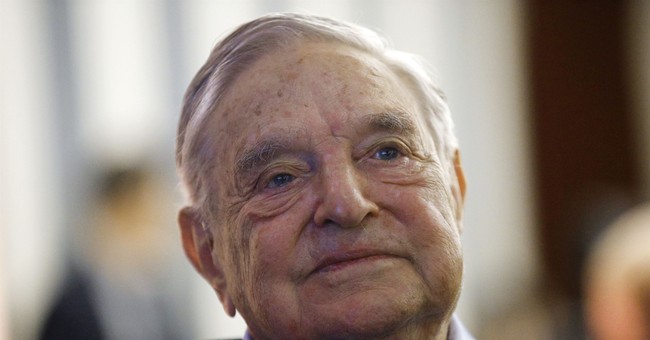 Florida Gov. Ron DeSantis is now facing a migrant-based lawsuit for dropping off 50 illegal aliens in the posh island retreat of Martha’s Vineyard. Wealthy white liberals were sent into a state of shock, declaring a state of emergency because they didn’t have the resources to deal with 50 additional people on the island. Eventually, they deported these migrants, even though the mansions on the island could have provided shelter for the beleaguered illegals. The National Guard was mobilized to deal with the situation.

Texas Gov. Greg Abbott is also shipping illegal aliens deep into blue America. These open border localities are not all that pro-immigrant when busloads of them are dropped off. It’s time for Blue America to shoulder some of the burdens for the invasion they’re endorsing along our southern border.

“Cry more” is the only reaction when these Democratic officials complain about resources being stretched thin over a few hundred migrants entering their fiefdoms. Julio already wrote about the receipts the DeSantis team keeps that shoot holes through the legal action facing the Florida governor. And would you be shocked that the activist group involved in the lawsuit also received $1.3 million from George Soros (via Fox News):

The activist group at the center of a class-action lawsuit against Florida Gov. Ron DeSantis and other Florida officials for migrant flights to Martha’s Vineyard has received nearly $1.4 million from George Soros’ Open Society network.

Lawyers for Civil Rights, a nonprofit immigrant advocacy group, filed the lawsuit on behalf of Alianza Americas, according to a press release Tuesday that described the latter group as "a network of migrant-led organizations supporting immigrants across the United States."

The class-action suit filed by Lawyers for Civil Rights in the District of Massachusetts alleges that DeSantis and others "designed and executed a premeditated, fraudulent and illegal scheme centered on exploiting this vulnerability for the sole purpose of advancing their own personal, financial and political interests."

It's no kidnapping. Joe Biden even chartered secret illegal alien flights from the border, so checkmate. We’re beating the Left at their own game on immigration. DeSantis and Abbott should send twice the number next time to Martha’s Vineyard, Washington DC, or the Big Apple.