The Issues the Media Simply Cannot Report on Anymore...Even If They Tried 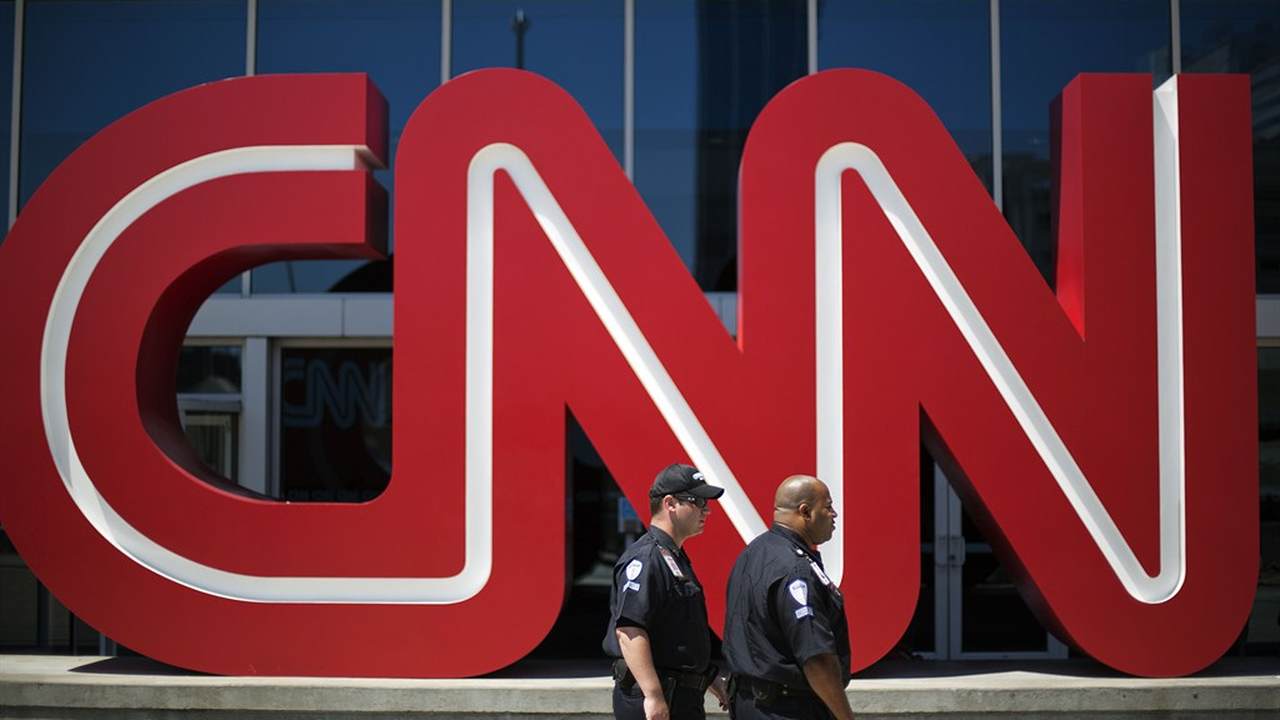 I know what you’re saying, "That’s a long list." Of course, it’s a long list. The liberal media has become increasingly worse by the year. Like a flesh-eating virus, it’s gradually killing the host, which is us. Luckily, we’ve recognized the infection, and for many, we’ve amputated the diseased parts by simply not watching or reading MSNBC, CNN, The New York Times, Washington Post, and other lefty publications. I still do because I have to, and now and then, they do random acts of journalism, but overall—they lie with impunity and intentionally misled their audience.

It’s not just conservatives who think this, which is how the mistrust gauge within this industry shot through the roof. Given recent events and stories that are just bound to get these newsrooms going, here are some of the issues the liberal media cannot report properly even if they tried.

There are some issues where you’re one and done if you get it wrong. This is one of them due to the charged atmosphere this nation finds itself, thanks to the woke Left. The shooting of Ma’Khia Bryant on April 20, minutes before the Derek Chauvin verdict was read in Minneapolis, saw the gears of the lie factories turning again. NBC News outright edited the 911 call that described an attack by an unidentified person attempting to stab people. Here’s a case of CNN doing random acts of journalism: Don Lemon and Chris Cuomo said this shooting was justified. Yes, the two knuckleheads at the network said that a) not all police shootings are the same, b) the officer was given only one choice: taking a life to save a life and c) tasers don’t always work. I know, shocking, right?

Second, reporters tried to get the "why can’t cops shoot people in the leg" debate going, which shows how badly misinformed our media is about police training and procedure. It’s this sort of hot take, "be first" mentality that allowed others to peddle a fake narrative like LeBron James did, which only made the situation worse. The initial post is the one that catches fire. The updated information does not. Get it right the first time. Is that too much to ask?

Drew Holden kept receipts of the media’s bad behavior on the Bryant shooting. With drivel like this and the climate only becoming more unhinged and more woke, there’s no way the current establishment can report on these incidents accurately.

The entire country having an opinion on a single guilty verdict of a trial is a clear sign that the focus of our attention is deeply, deeply messed up. https://t.co/6PtE3YWMZ3

A number of outlets rushed to break the news - about a 16 year old girl who was killed by Columbus Police - before we had any details, tying it to the George Floyd verdict. @nytimes @washingtonpost @Slate pic.twitter.com/ePsN3YqySc

Other places raced to get the story out without context, including @BBCWorld, @Newsweek, @Reuters and @thedailybeast, who broke the original story that relied on the account of a relative who proved unreliable. pic.twitter.com/43wTjF9yDV

At the risk of being uncharitable, it is inconceivable to me that, anything but what the officer did would have resulted in serious harm to or the death of the other girl.

But this point was entirely lost among the reporting and the conversation more broadly.

And others included that there was body cam footage but deliberately elide what the video actually shows: a police officer protection a girl who otherwise could well have been killed.

How can @NBCNews, @MSNBC, @Newsweek and @BuzzFeedNews omit this? pic.twitter.com/YtgzG9q3Ll

Other outlets - like @washingtonpost - fell back on the public outrage over the killing.

Is it any surprise that the community is upset when the mainstream media has painted an inaccurate picture of what happened? pic.twitter.com/2faXeDpnoH

@thedailybeast, what’s the goal of this type of reporting? What benefit does the public have from this? pic.twitter.com/laasjOAqXZ

The Duke Lacrosse team. The University of Virginia. Some of the biggest bombshell stories regarding sexual assault and all turned out to be total trash.

The Duke Lacrosse team story is especially infuriating since the media had their narrative and bias already pre-written. In the end, a ton of people ate the pavement when evidence of extreme prosecutorial misconduct was presented, which led to the disbarment of the Durham District Attorney Mike Nifong. You don’t need to be a lawyer to know that withholding exculpatory evidence in an effort to win re-election is rather serious. In the end, the three players accused of raping a stripper, Crystal Magnum, were declared innocent by the North Carolina attorney general. Magnum is currently serving a 10-plus year jail sentence for second-degree murder.

In 2014, the UVA "Rape on Campus" story in Rolling Stone got everyone going. It describes a brutal gang rape at the school. The victim, "Jackie," is central, except the whole story is a fairytale. The only thing accurate about it is that the University of Virginia actually exists. The story was so terribly researched that not only was it retracted, but a defamation lawsuit was filed against the writer, Sabrina Rubin Erdely, and Rolling Stone by former UVA associate dean Nicole Eramo. She won the legal action. Phi Kappa Psi, the fraternity where this fake rape occurred, also filed a suit which was settled. The story made it onto the Columbia School of Journalism and Poynter’s worst of the worst list for 2014. The Washington Post also tore into it, which exposed the shoddy job the magazine did with this 9,000-word story. They were doing all of the work Erdely should have done when first jotting all of this down. This lie was so fantastic that no one could really defend it. Damage control was done.

Whenever there’s a huge sexual assault case, skepticism is in order for all allegations. As the Me Too era began, this mindset was again ignored and the "believe all women" war cry was heard until liberal men were caught up in the moment. Then, there was a deafening silence. The motto is dangerous from the start for obvious legal reasons, but politically, well, it’s grade-A idiocy. It’s a bubble mentality that only non-liberals commit sexual assault. That got torched really quick, and Andrew Cuomo is a beneficiary of this standard being applied selectively. These are their rules, folks. Keep that in mind, as well.

You all know this one: the mainstream media cannot report on guns if their lives depended on it. They think automatic and semi-automatic firearms are the same thing. They think semi-automatic sounds scary. They have zero clue about the gun purchasing process. They’re clueless on background checks. And the terminology is appallingly lacking accuracy. It does matter. And they know. They just refuse to say so in their reports because they have a narrative to feed. Gun violence is actually down to historic lows from 1993, but the media coverage gets so insane when a shooting occurs that people think otherwise. This is the very definition of fake news. I mean, take a look at this clip where a reporter does a segment on a watermelon being shot with an AR-15. I think you’ll be able to spot the glaring error.

There are other issues for sure—but those have to be the top three. Yes, I could go on about race or "racial resentment" and how it’s totally overblown by white liberals who don’t know what they’re talking about, but I think the current coverage on that front writes itself.