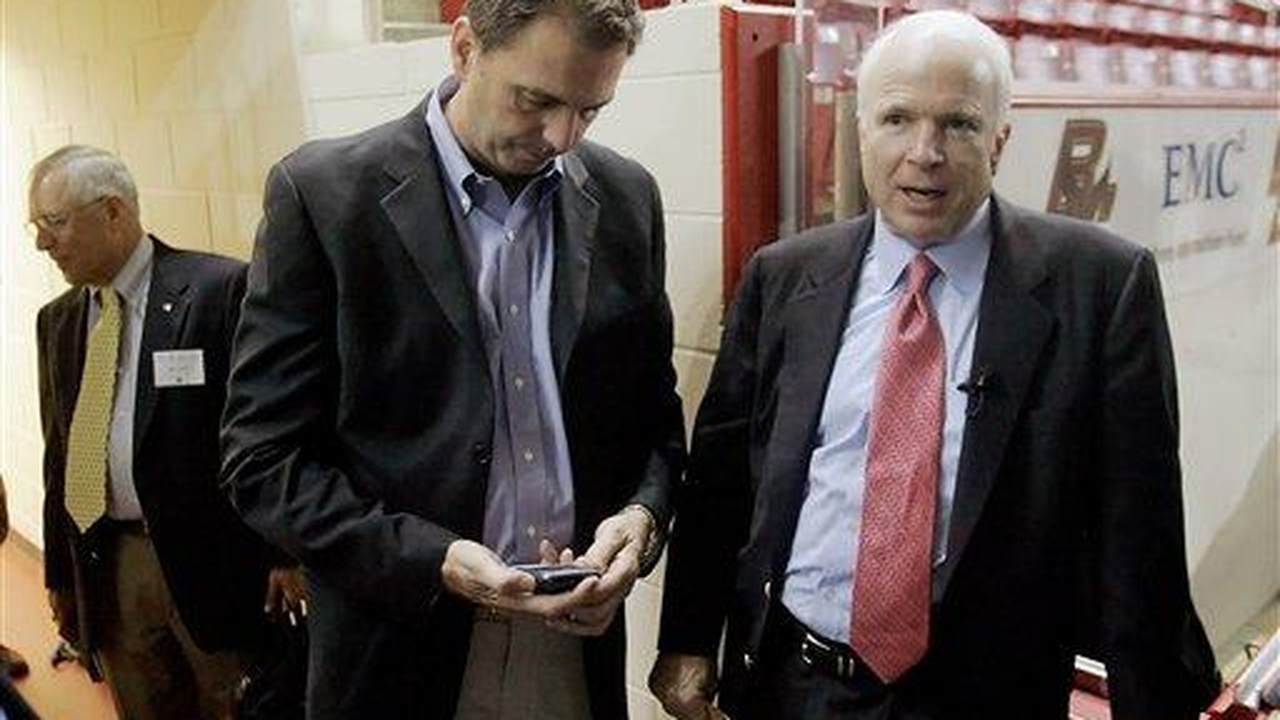 Did the principals at The Lincoln Project really think this was going to fly? The vocal anti-Trump group, which has morphed into what appears to be a straight-up anti-Republican operative shop, has hit a public relations iceberg. Their co-founder, John Weaver, was allegedly a total creeper.

The American Conservative had it first, but it seems Mr. Weaver indeed had a secret life, which led to highly inappropriate exchanges with over a dozen men. Beth wrote about the latest development, which was published in The New York Times:

21 men told me John Weaver, a Lincoln Project cofounder, sent them inappropriate messages, including explicit offers of professional help in exchange for sex. 11 of them spoke on the record — far more than I could detail in one article. w/ @dannyhakim https://t.co/agnfQZubW5

Again, Weaver was the co-founder of this group. It’s hard to get positive coverage, raise money, or get clients if you have a reported sexual predator on staff. That’s why Weaver’s page on The Lincoln Project website was subjected to the Joseph Stalin treatment in the sense that he was totally purged. Weaver also said that he would not be returning to The Lincoln Project. Yeah, that’s a given, sir. You’re not going to be able to stay anywhere when you allegedly offer job opportunities for sex.

It's a miracle how none of these guys claim to know THEIR CO-FOUNDER very well.

Just some guy they talked to once or twice on the phone. https://t.co/Z7f4MKTTxW

Conway claimed months ago to have stepped away from @ProjectLincoln. Why is @morningmika having him offer comment? So that she and @JoeNBC can sweep it under the rug and keep this execrable crew, which their show helped create, on air. In other words, typical 30 Rock behavior. https://t.co/RaaanT4nmo

So, what has happened since this fiasco engulfed the group? Well, the “I know nothing” pivots came out. No, seriously, we have George Conway pretty much saying he didn’t know this guy; he only spoke to him a few times on the phone or something. It’s frankly just unbelievable. Oh, and this statement, which was also mocked and filed under "who are you kidding?" The last sentence especially was…just read it [emphasis mine]:

John Weaver led a secret life that was built on a foundation of deception at every level. He is a predator, a liar, and an abuser. We extend our deepest sympathies to those who were targeted by his deplorable and predatory behavior," the statement said. "We are disgusted and outraged that someone in a position of power and trust would use it for these means."

not sure why anyone should believe a word of this https://t.co/Qcob34itj6

The highlighted sentence is actually real. The Lincoln Project are the junior high version of Mean Girls. https://t.co/42tpmU1Rbx

What a mess, but one that will probably not get the attention it deserves due to the group’s anti-Trump and anti-GOP advocacy. Need I say more about the media reaction if this were a conservative group being caught with a sexual predator on the executive staff?