Bury My Heart at FedEx Field: The Washington Redskins Name Is About to Be Scalped...I Mean, Changed. 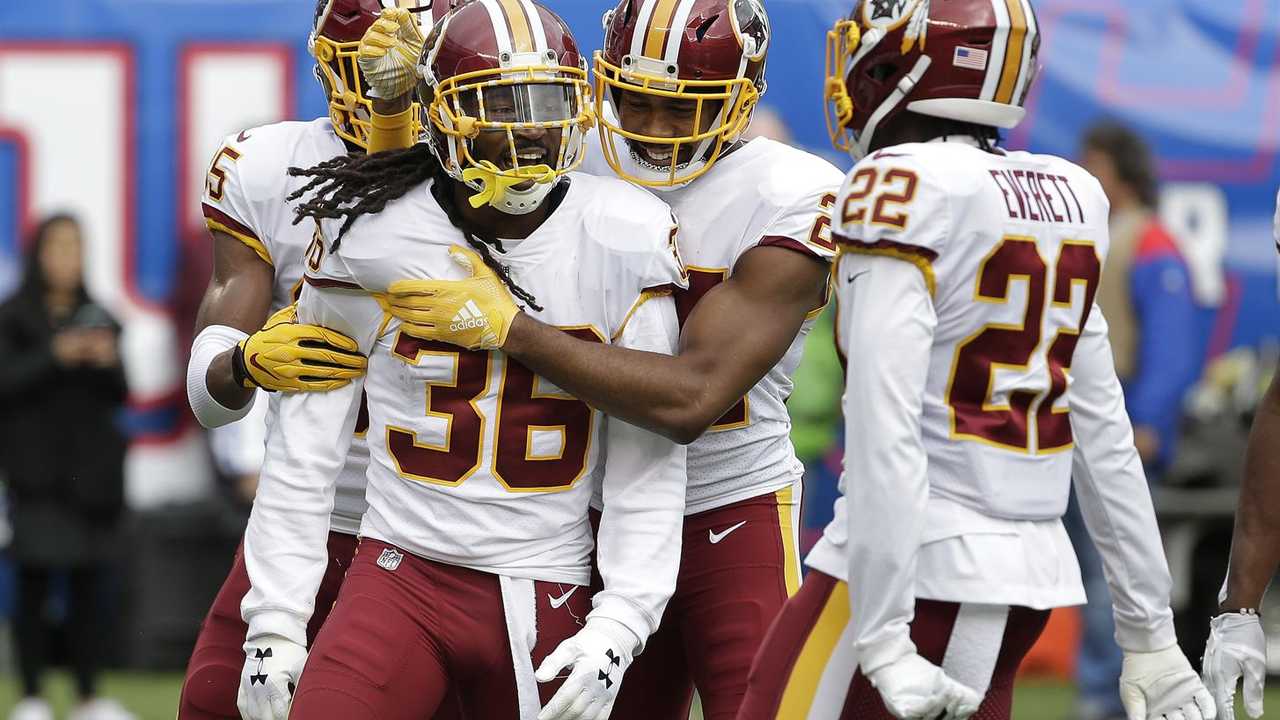 I'm a die-hard New York Giants fan. We own the Washington Redskins in our NFC East rivalry. And yet, here I am defending them. Don't change the name. Are you people nuts?

He may be a bad owner, but Dan Snyder has said many times that he's not going to change the name. And then, George Floyd was killed in Minneapolis at the hands of the city's police department, reigniting the Black Lives Matter folks, sparking riots, and the latest left-wing campaign to wipe anything offensive off the face of the earth. So, the "Redskins" name is now targeted. The organization's merchandise was targeted by Nike. And alas, Snyder appears to be caving, declaring that the organization will be undergoing a review regarding its team name. That means this is going to happen (via ESPN):

The Washington Redskins are likely to change their name, a source told ESPN's Adam Schefter, after the team announced Friday it will "undergo a thorough review" of the nickname amid renewed pressure.

"In light of recent events around our country and feedback from our community, the Washington Redskins are announcing the team will undergo a thorough review of the team's name. This review formalizes the initial discussions the team has been having with the league in recent weeks," the statement said.

On Thursday, FedEx, which has naming rights to the team's stadium under a $205 million deal that runs until 2025, requested the team change its name. Sponsors Nike and PepsiCo also reportedly are under pressure to sever ties with the team unless it changes its name, Adweek has reported.

Frederick Smith, the chairman, CEO and president of FedEx Corp., also owns a minority stake in the Redskins.

On Thursday night, Nike appeared to remove all Redskins gear from its online store. The other 31 NFL teams were listed, and a search for "Redskins'' came up with no results.

"We have been talking to the NFL and sharing our concerns regarding the name of the Washington team," Nike said in a statement Friday. "We are pleased to see the team taking a first step towards change."

Now, Sports Illustrated added that Snyder is likely to change the name but wants to keep the colors and emblem. Yeah, that's going to be an issue as well:

What will the new name of the Washington NFL team be after 'Redskins' is disposed of?

The obvious answer is we don't know but sources told RedskinsReport.com that Dan Snyder would like to pay homage to the past.

"Dan would like to continue to honor Native Americans. He would like to keep the emblem and uniform," is what I was told by one source.

Another source backed that desire up and also added that paying homage to the past and not completely burying the controversial history of the franchise is important to Snyder, who once famously said "we'll never change the name. It's that simple. NEVER — you can use caps."

"Dan realizes that the Redskins name is detrimental to business," one source said.

The same source added that it was a very good "bet" that the name would change soon.

How much money have @FedEx and @Nike donated to Native American tribes over the years while they got rich off of the @Redskins name?

Dan Snyder has given tons.

But, by all means, everybody dunk on the team and Snyder.

Yet, this whole circus could be continued if Snyder wants to keep the Indian Head. Oh, and did we mention that Native Americans really don't care about any of this? Yeah, I have a feeling, as with most of these political correctness crusades, that this whole thing was brought about mostly by white liberals who are dictating what is and what is not racist nowadays. The overeducated and unemployable mob of lefty crybabies is throwing a tantrum and people are caving left and right. It's pathetic. What's more is that if the Redskins do change their name, we can no longer say they got scalped when they get rolled in a game.