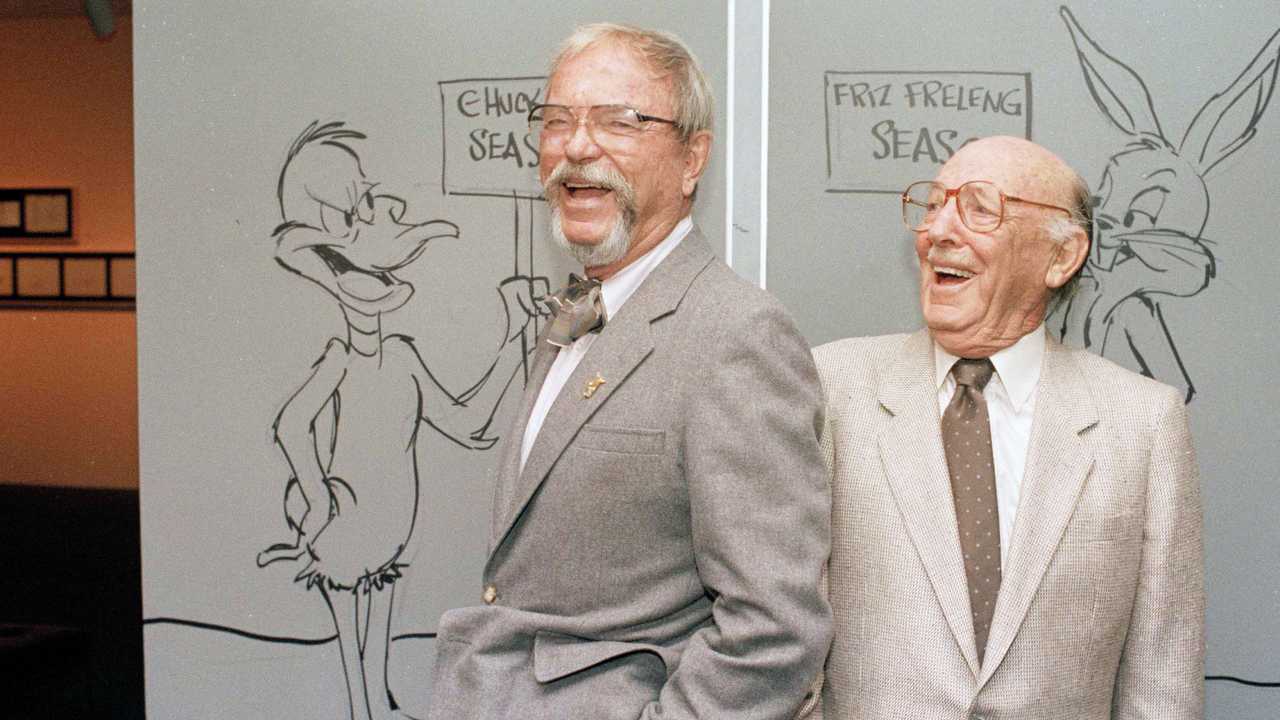 I really wasn’t a Disney kid growing up, though I still watched their movies. I liked Warner Bros.’s Looney Tunes better; Nickelodeon broadcasted the re-runs. Elmer Fudd’s futile and ongoing quest to bag Bugs Bunny was classic. And initially, I was happy to see that HBO was bringing it back. And then I read what they did to Fudd. Are you kidding me?

He’s not going to have a gun (via The Hill):

However, Peter Browngardt, the series executive producer and showrunner, told the outlet, “We’re not doing guns.”

“But we can do cartoony violence — TNT, the Acme stuff. All that was kind of grandfathered in,” Browngardt told the outlet.

Elmer Fudd is regularly foiled trying to hunt Bugs Bunny on the show. In the new series, the character will carry a scythe.

Yeah, that’s crap. So, no guns, because guns are bad, but we’re still going to use explosives because those are less deadly, right? They were cartoons, and now they’re mechanisms for social experimentation. What is this? A retooling of young minds to be averse to firearms? Fine. I guess we’ll just create a new era of mass bombers instead. I kid, of course. Bugs Bunny messing with Fudd’s double-barreled shotgun was also a funny gag, but in this woke era—funny is violence. Also, a scythe is a rather brutal way of killing a rabbit; a bullet does the trick humanely and with ease.

Elmer Fudd without his gun is a backdoor attempt to rewrite history and degrades the character. Why even bother if you’re going to water down a cartoon? But then again, the arc of history must always be corrected with the Left. And they will always find ways to make you care. Fair warning to those who aren’t political and don’t want to be political, the left-wing will find ways to reach you with stunning and brutal efficiency. Look, not even Bugs Bunny, a fictional, anthropomorphic rabbit, isn’t safe.