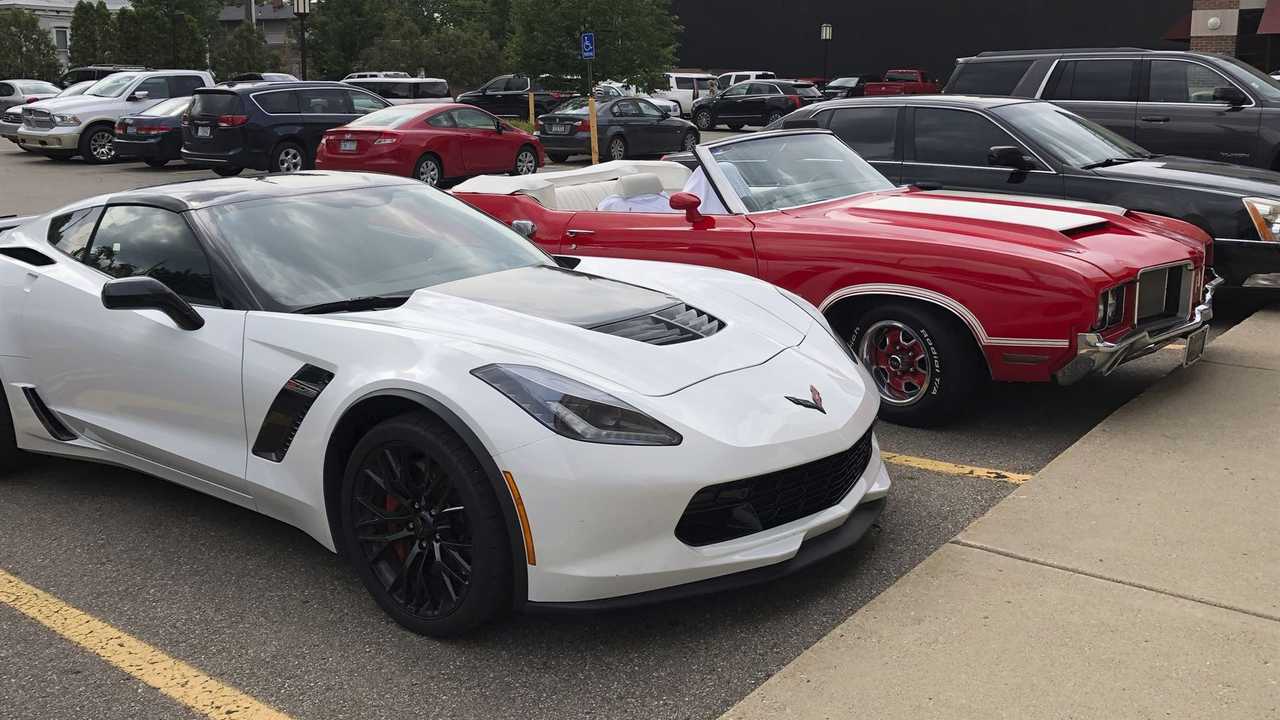 Georgia is about to enter phase one regarding re-opening and for some businesses, it’s not a moment too soon. For a great many, however, it is too late. Scores of small businesses are hurting due to the stay-at-home orders that have been issued to combat the Wuhan coronavirus outbreak. Those in the restaurant business especially have been feeling the economic pinch. The economy has virtually been ground to a halt. Massive layoffs have occurred as a result. Millions have applied for unemployment.

Around 30 million people are without work right now, which is why the Trump administration is setting the groundwork for the initial phases for some states that aren’t hot spots to get back on its feet—slowly and based on the data. Yet, for some business owners, they’re selling their possessions to keep their employees from losing their jobs. Vittles Restaurant has reportedly been a fixture of Smyrna for 30 years. Charity Salyers owns the place and when things got tough, she sold her Mustang, enough money to keep her afloat for the next month (via Fox5Atlanta):

Charity Salyers bought the place last year.  She says things were just picking up when the pandemic hit. Like all restaurants, she was forced to close her doors.

Her loyal customers urged her to do curbside pick up.

"A lot of our clients are elderly, they come every day, sometimes twice a day, and they depend on us," said Salyers.

"She's not trying to make money because this restaurant is not making money, she just cares that much," said Stacy Wingard, an employee.

"I was kind of stuck against a wall so I prayed about it and then went and sold my car," said Salyers. "It was a Mustang GT 5.0, a very nice candy apple red."

Salyers says she got enough money to carry her through a month or so.  Enough to give her employees a little cash and make sure her bills are paid.

Still, the clock is ticking for Vittles. We’re on a time crunch with a virus whose incubation period is rather lengthy, anywhere from 5-14 days. Slowing the spread was key to keeping the hospitals from being overrun, and the second wave of infections from re-opening too fast could be worse and could lead to the nightmare hospital rooms a la Italy. At the same time, establishments like Vittles and legions of other businesses need to see their customer bases start having signs of life again. For Vittles, however, it seems the workers there know they’re lucky and appreciates Charity for keeping them on the payroll. Right here in Virginia, the pinch in this sector has been virtually apocalyptic. Some 78 percent of restaurant workers, or around 237,000 people, are out of work or furloughed (via Virginia Business):

In a report issued Monday, the toll of COVID-19 has hit the nation’s restaurants hard, and in some cases, the numbers are even worse in Virginia. The restaurant association surveyed more than 6,500 restaurant operators April 10-16.

On one hand, I see the value of the lockdowns to curb the spread and give our hospitals some breathing room. At the same time, for those out of work with bills to pay and families to feed, I see their frustration and need to get their respective states back up and running.