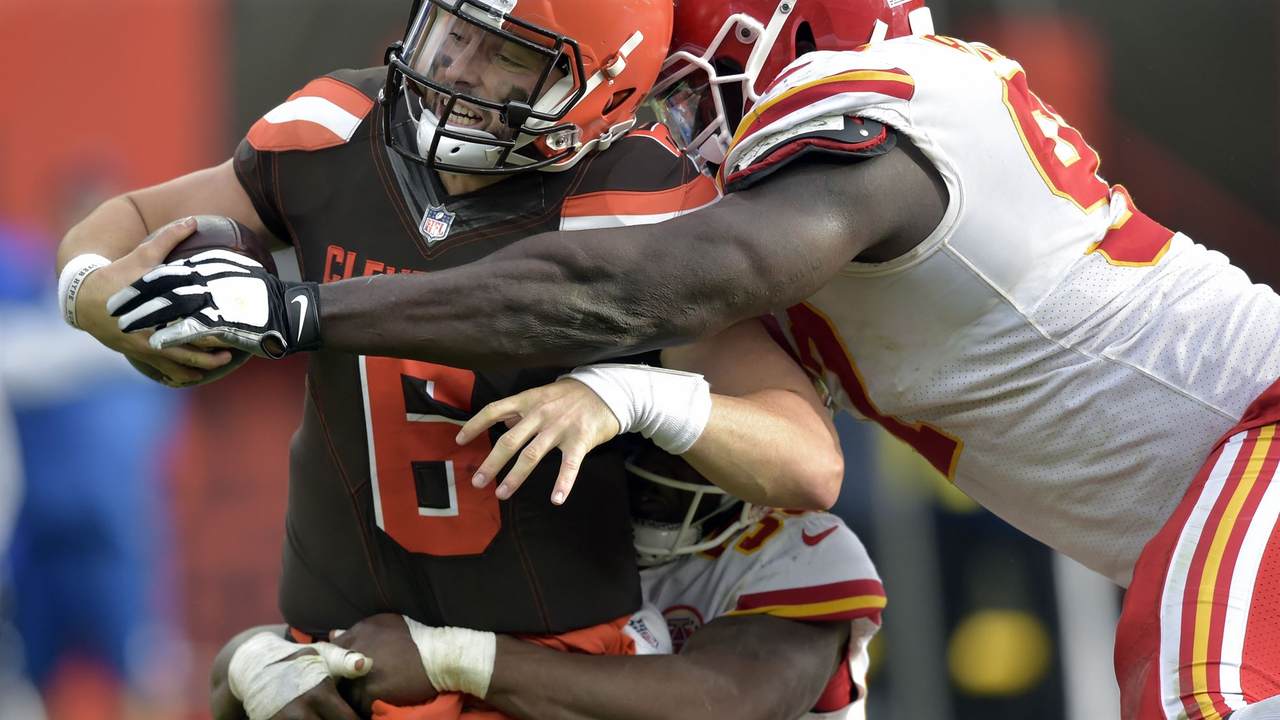 The 100thNFL season is over for many. In Ohio, it’s been a rough go for its two teams—the Cincinnati Bengals and the Cleveland Browns. The former has the first overall pick in the 2020 NFL draft, finishing 2-14. The Browns finished 6-10. The Browns were a team that was supposed to make it to the playoffs. On paper, they had quarterback Baker Mayfield, wide receivers Jarvis Landry and Odell Beckham, running backs Nick Chubb and Kareem Hunt, and tight end David Njoku. This team has talent and weapons. But rookie head coach Freddie Kitchens appears that he couldn’t handle the job. That’s also a lot of personalities in that locker room. In the end, it blew up. Kitchens was fired as was general manager John Dorsey. The Browns are cleaning house. With the Bengals, well, they need a quarterback. Andy Dalton isn’t the answer and they’re primed to take LSU stud Joe Burrow in the first round. Regardless, the teams are suffering, and their fan bases are equally suffering. That’s why Ohio’s medical board is actually considering allowing these fan bases to be prescribed medical marijuana. It’s been petition and the board is set to review it. A final decision will be handed down in February. (via Fox 19):

Medical Board during the 2019 petition window:

The State Medical Board’s Medical Marijuana Committee must now decide which of the 28 petitions should be considered as qualifying conditions for medical marijuana use. A committee meeting is scheduled for Feb. 12.

Hey, I can empathize. I’m a die-hard but long-suffering New York Giants fan who has watched his team fall into the abyss.  Since 2012, the Giants have missed the playoffs six of the last seven seasons. It’s a mess. And this comes after this team beat Tom Brady’s Patriots TWICE. Thankfully, the team is part of the NFC East, a marquee franchise, and New York City is still New York City in terms of location and media market assessment. It’s a draw. Still, Giants fans are probably just a few seasons away from wanting pot to cope with the serial disappointment that has befallen this once-proud organization. For some, they’re probably already self-medicating. In this decade, the Dallas Cowboys have beaten the Giants six straight times. The Eagles had finally overtaken the Giants in the overall matchups. It took this team almost a century to get to .500. and now they’re leading the all-time matchups due to this decade of incompetence. Yes, I need something, but right now, it’s a few bottles of bourbon.