Why Liberals Are Trying to Hurl The Killing Curse at J.K. Rowling 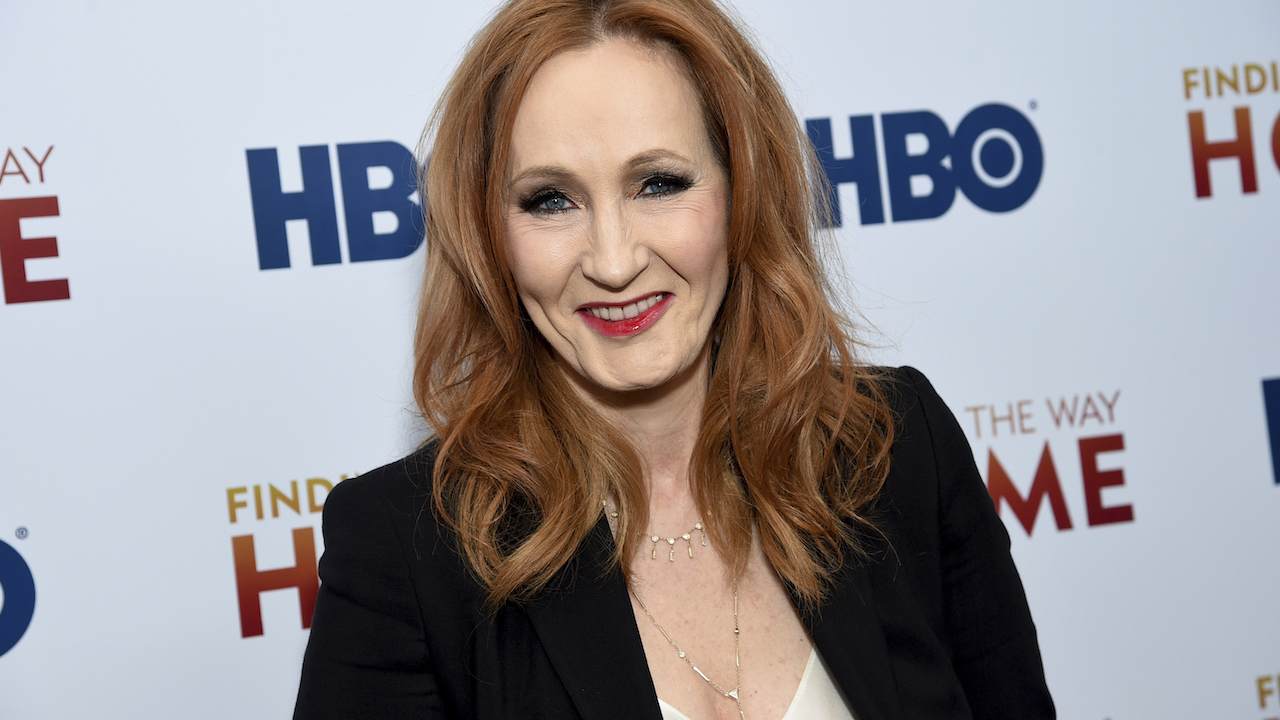 Well, all good things come to an end. For liberals, Harry Potter references are now problematic now that its author, J.K. Rowling, has been declared a trans-exclusionary radical feminist (TERF) for tweeting support for a researcher who thinks that you cannot change your gender. I know, sounds fine to most people. To the Left, it sent them into full meltdown mode. This was the source of all their literary references when it came to the Trump resistance. At the Consumer Financial Protection Bureau, there were reportedly a group of disgruntled staffers communicating through encrypted devices and calling themselves “Dumbledore’s Army.” There have been other eye-roll-worthy moments, raising the question if the political left had read other books. Granted, Mao’s Red Book, Das Kapital, and other left-wing pieces are a given—but Harry Potter has often been a source of annoying liberal literary references. Granted, I liked the books in middle school. The movies are decent as well, but some rebel group within the CFPB that was formed when Mick Mulvaney took over is just absurd. Get a grip, people. But here’s the backstory to why J.K. Rowling is now canceled and why the “killing curse” is being hurled at her (via NYT):

Dress however you please.
Call yourself whatever you like.
Sleep with any consenting adult who’ll have you.
Live your best life in peace and security.
But force women out of their jobs for stating that sex is real? #IStandWithMaya #ThisIsNotADrill

J.K. Rowling, the creator of the “Harry Potter” series, was criticized by gay and transgender rights groups on Thursday after she expressed support for a British researcher whose views on transgender people were described by a court as “not worthy of respect in a democratic society.”

The researcher, Maya Forstater, lost her job last year at a think tank in London and filed a lawsuit earlier this year alleging discrimination based on what she called her “gender critical” views, which she has expressed often on Twitter. Among them is the belief, which Ms. Forstater tweeted on Wednesday, that “it is impossible to change sex.”

An employment tribunal in London ruled against her on Wednesday, saying her views were “not a philosophical belief protected” by British law but were instead “incompatible with human dignity and fundamental rights of others.”

“It is also a slight of hand to suggest that the claimant merely does not hold the belief that trans women are women,” the court ruled. “She positively believes that they are men and will say so whenever she wishes.”

Oh, grab some popcorn for these:

Harry potter and the transphobe's stone

I’m not here to cancel JK Rowling as a person and stoke mob outrage. I’m just here to educate and inform. Trans rights are human rights and trans women are women. Also, white feminism can sometimes intersect with trans exclusion or white supremacy, which is unjust.

What, exactly, is to be gained by using your platform to be cruel and exclusionary to one of the world’s most vulnerable populations?

Trans people already have the same human rights everyone else does

As a cis queer woman with a trans sibling, it’s not enough to support the LGB community at the expense of the trans community.

Remember what Hagrid said after being outed as half-giant: I am what I am, an’ I’m not ashamed. ‘Never be ashamed,’ my ol’ dad used ter say, ‘there’s some who’ll hold it against you, but they’re not worth botherin’ with’

When you have a big voice, and you have a VERY big one. You should always be conscious to not spread statements that could result in judgment, hatred, or simple lack of acceptance. We lost many #trans friends this year to suicide and violence. Trans women ARE women. #chooselove

Tara Strong voices Timmy Turner from the Fairly Oddparents and other shows that you’ve probably watched. The Fairly Oddparents are now part of the PC mob trying to erase Rowling. It just shows you that once you voice your own opinion and step just a hair outside of the liberal plantation, you’ll be destroyed.