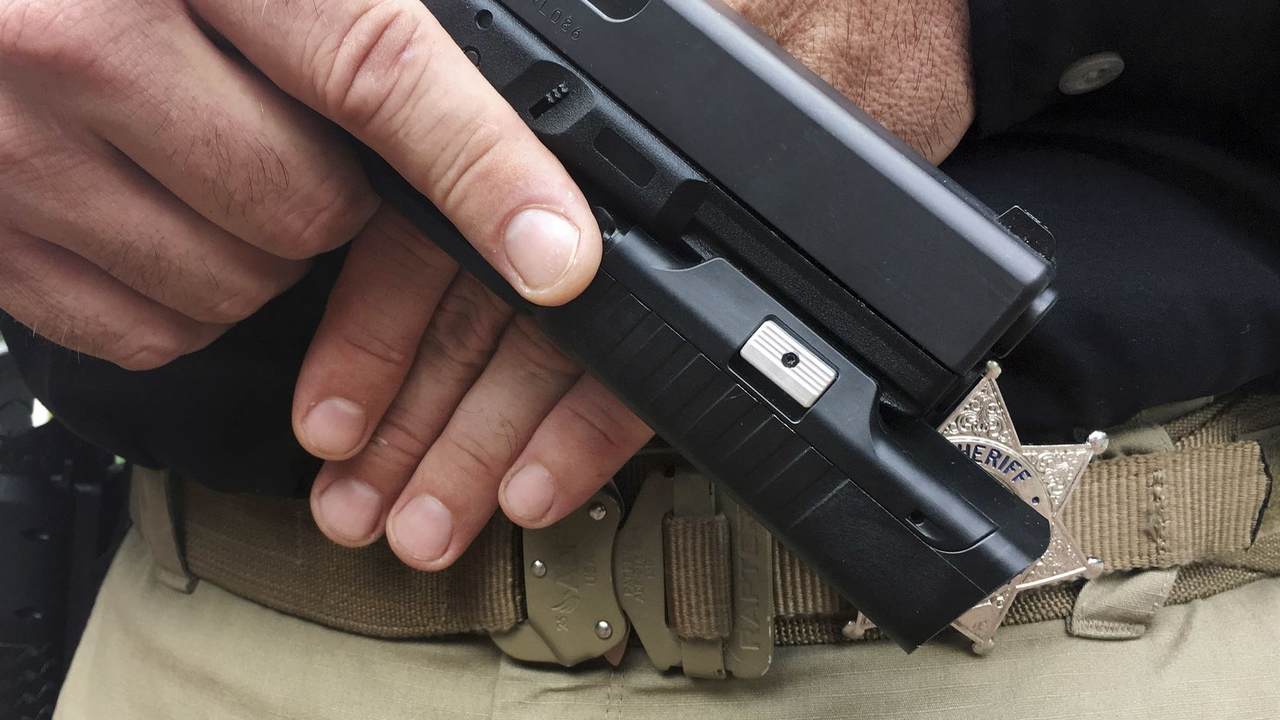 They always find a way to lay down the groundwork. Whether it centers on magazine limits, a ban on so-called assault weapons, or mandatory registration, the anti-gun Left is trying to confiscate firearms. We’ve been told that this isn’t the case. That it’s tin foil hat rhetoric. Former Rep. Beto O’Rourke ended that debate when he declared that “hell yes” he would take people’s guns away when he ran for president this year. His campaign has long ended, but the playbook was finally confirmed and exposed, though gun owners, conservatives, and Second Amendment supporters have known this to be the case for quite some time.

What the Left really needs are laws that force law-abiding citizens to give the government two pieces of information: where they live and what guns they own. In Massachusetts, they’re trying to weaponize medical professionals to get this information with a gun screening at routine visits (via Boston Herald):

If the state Legislature gives the green light, your next visit to the doctor could include a blood pressure check, weigh-in and a question about any guns you may have at home.

As the State House News Service reported, the premise behind the bill, filed by medical doctor and Boston Rep. Jon Santiago, is to save lives and encourage better safety practices.

The proposal calls for regulations that add screening questions about guns into regular medical care. It would also allow for medical providers to recommend safety counseling.

“Our priority is to encourage further conversations about gun safety, identify red flags for suicide and domestic violence and child access to guns,” Boston Health and Human Services Chief Marty Martinez told the Joint Committee on Public Health. “We know that gun safety is a public health issue. As such, doctors are uniquely positioned to help prevent gun-related injury and death.”

Yes, even one death by gun violence is too many, but the bill seems at odds with Massachusetts’ record on gun safety.

According to statistics from the Centers for Disease Control, we have the lowest rate of unintentional deaths in the country. We are also the only state to require that all firearms be stored with a locking device. Bill proponents did note that the homicide rate from firearms in Boston declined between 2006 and 2015.

Gun rights groups rightfully are concerned with the language of this bill, which also carried the notion that gun ownership is a disease, according to the publication. This isn’t shocking for deep blue Massachusetts to consider this, but if we don’t fight anti-gun extremism in the blue states, their cancer will seep into the freedom-loving areas. At the same time, we cannot be complacent, which at times—has occurred. Look at Virginia. The GOP had the governorship and the state legislature. Heck, the VA GOP had a supermajority in the House of Delegates. Richmond is now run by Democrats. The entire state braces for anti-gun legislation of its own, where the governor can mobilize the National Guard to enforce this aspect of his agenda. Trump may have won the 2016 election. It was great, but that doesn’t mean the anti-gun Left surrendered. They’re out there, aggressive as ever. And they’re winning some key state-based battles.

They're trying to muster doctors to be their anti-gun secret police in the state where we dumped King George's tea in protest.