Way Off Target: Retail Chain's Minimum Wage Hike Has Screwed Over Its Workers 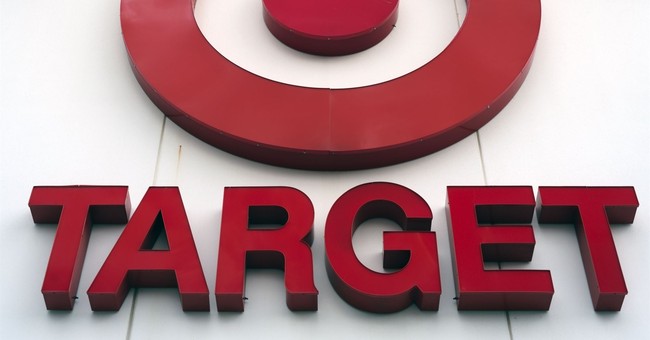 The retail chain Target decided to increase its minimum wage because that’s the flavor of the week for liberals. It’s one of the silver bullets that the Left thinks will raise the standard of living for workers. In reality, it screws over workers, establishment close rather than deal with extra overhead and accelerates the trend towards automated assistance. Yes, robots are probably going to take over a lot of the workload that’s currently occupied by minimum wage labor. In Seattle and New York, you see how this policy has played out. It’s predictable in how this policy is just a failure. The wage increases and then hours are cut, which leads to less take-home pay. So, when workers at the retail giant started complaining, it’s not like we didn’t warn you (via CNN Business):

Two years ago, Target (TGT) said it would raise its minimum wage to $15 an hour by the end of 2020. The move won praise from labor advocates and put pressure on other companies to also move to $15.

But some store workers say the wage increases are not helping because their hours are falling, making it difficult to keep their health insurance and in some cases to pay their bills.

CNN Business interviewed 23 current and former Target employees in recent months, including department managers, who say hours have been scaled back even as Target has increased starting wages. Many of these workers say the cuts, which come as Target's business is in its strongest position in more than a decade, have hurt them financially. CNN Business agreed to withhold the last names of several of the current employees and the city where their store is located so they could speak freely.

"I got that dollar raise but I'm getting $200 less in my paycheck," said one, Heather, who started in November at a Florida store working around 40 hours a week. She's now below 20 some weeks, she said. "I have no idea how I'm going to pay rent or buy food."

"Target worked me hard from mid-July of 2018 to February 2019, right before my medical coverage was about to kick in," said Caren Morales, a former Target employee in Diamond Bar, California. She was averaging around 35 to 40 hours a week, she said, and got a letter from the company in February with information about how to sign up for health insurance benefits.

"They cut my hours right then, and so I begged for hours and always went above and beyond." She quit in May after her hours plummeted to as little as 15 a week.

Yeah, maybe when USA Today said that we should probably take our time with minimum wage hikes because thus far they’ve been rather shoddy in terms of benefitting workers, Target should’ve listened.