Comedy Central Writer: I Wish Justice Kennedy Had Been Assassinated 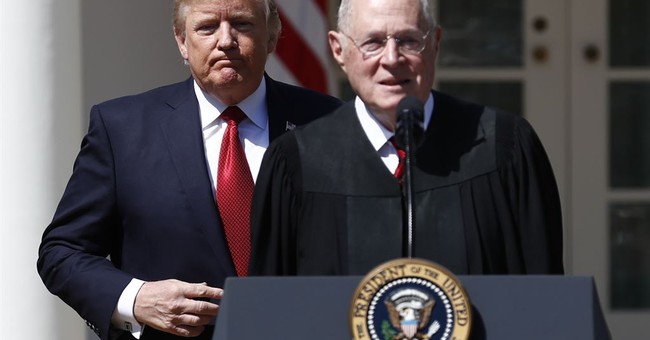 If there’s peak meltdown from the news of Justice Anthony Kennedy’s retirement, it’s…Comedy Central. Yeah, the network tweeted how the felt about the retirement, along with Curtis Cook, a writer for The Jim Jeffries Show, said he wished Kennedy had been assassinated.

“I wish this Kennedy had been shot instead of the other ones,” he wrote on Twitter.

This is insane, folks. Liberals complain how conservatives treat everything as a zero-sum game. And yet, when they lose an election, they think everything is a slide towards fascism. If we enforce our immigration laws, we’re becoming like Nazi Germany. With the Supreme Court, liberals know it’s very possible that conservative could have a solid majority on the bench for the next generation, set forth and handpicked by Trump. That drives them insane.

In light of the recent and tragic shooting at the Capital Gazette in Maryland, in which a shooter shot and killed at least five people at their offices, it might be best to not joke or even share that it would have been optimal for certain federal officials to have been killed because you either don’t agree with them or because it gives the other side a chance to shift a certain legal body. Elections have consequences—deal with it.