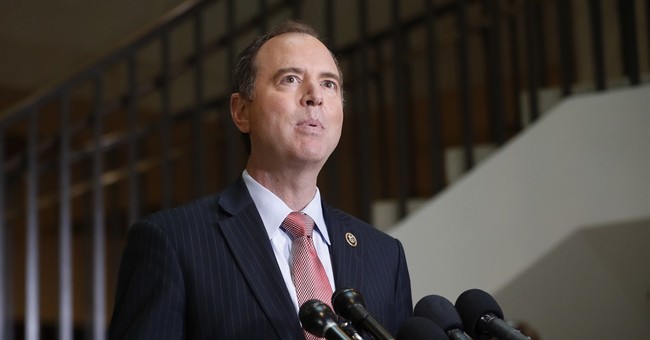 In April, The New York Times published a very lengthy piece about how then-FBI Director James Comey tried to navigate the Bureau through the highly politicized waters of the 2016 campaign concerning Hillary Clinton’s investigation. In the end, that course of action cost him his job. Yet, one of the reasons why he decided to deliver such a strongly-worded press conference against Hillary Clinton and her team over her unauthorized and unsecure email server was a) then-Attorney General Loretta Lynch said to call the FBI’s investigation a “matter”; and b) the 20-30-minute meeting on the tarmac between Lynch and former President Bill Clinton days before Comey’s presser, where the two reportedly said that they discussed grandkids and golf. No one was going to buy that and for this investigation to end credibly, Comey held a press conference. In retrospect, it was the beginning of the end of his career.

Now, in early June, he reiterated the same story published by the Times, where he said that Lynch’s directive gave him a “queasy feeling.” Sen. Dianne Feinstein (D-CA), who serves on the Senate Intelligence Committee and is the ranking member of the Judiciary Committee, agreed with Comey, saying it gives her similar feelings as well. What was with these linguistic gymnastics? Was the then-Democratic attorney general trying to play favorites, something that Comey was trying to avoid in terms of optics. Rep. Adam Schiff (D-CA), ranking member of the House Intelligence Committee, also said Sunday on CNN’s State of the Union that he agrees with Feinstein’s comments concerning getting queasy feelings from Lynch’s remarks about the FBI investigation into Clinton.

Well, the Senate Judiciary Committee is now going to look into this matter, which was announced on Friday (via USA Today):

Senate Judiciary Committee leaders said Friday they are seeking information about former attorney general Loretta Lynch's alleged efforts to stifle the FBI's investigation of Hillary Clinton's use of a private email server while Clinton was secretary of State.

A spokesman for Lynch said the former attorney general "will cooperate fully with this inquiry and respond directly to the Senate Judiciary Committee."

“Ms. Lynch is a committed public servant who has dedicated much of her career to the Department of Justice and led the department as attorney general in the fair and impartial administration of justice," spokesman Robert Raben said Friday.

Comey testified before the Senate Intelligence Committee earlier this month that he had a troubling exchange with then-attorney general Lynch about the Clinton email investigation. He said Lynch told him: “Don’t call it that (an investigation). Call it a matter. Just call it a matter.’’

He said the direction gave the “impression’’ that the government was aligning its work with the Clinton campaign.

“It gave me a queasy feeling,’’ Comey testified.