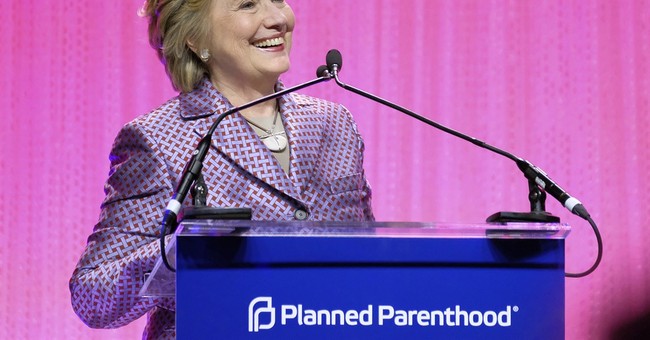 When Mitt Romney lost in 2012, I was upset for a few hours, but then went to bed and move on. The world wasn’t going to end. I was against virtually everything Barack Obama stood for, but he won. He was my president. It was over. When the people I liked in the 2016 Republican primaries lost and Trump became the nominee, as a Republican Party member—I fell in line. Hey, we all had months to find someone. Trump came out on top. At the time, defeating Hillary Clinton was the only principle that mattered to me. You win some and you lose some. It’s a fact of life—and something that has been totally lost on the political Left. Hillary Clinton is still whining about losing, blaming Russia and former FBI Director James Comey. Her supporters are still inconsolable and that has been evident in the elite news media and the Hollywood Circle.

The Washington Free Beacon’s David Rutz wrote today how the cast of Saturday Night Live went into meltdown mode, crying, and not knowing what to do.

The cast members of the long-running NBC sketch show told the Hollywood Reporter they sobbed and did not know what to write in the aftermath of Donald Trump's victory over Hillary Clinton.

Cecily Strong said she saw Clinton portrayer Kate McKinnon and they cried together over the loss. Both Strong and McKinnon were strong Clinton supporters during the campaign.

"I saw Kate in the hallway, and we hugged and sobbed," she said.

"The day after the election got extremely sad and very disorienting," said "Weekend Update" anchor Colin Jost. "People didn't know what to write. No one was feeling very funny."

Well, in some areas, they have been funny. I find Melissa McCarthy’s Sean Spicer to be funny, though that’s usually when I stop watching. Clinton lost, liberals. She will never be president—ever. Trump won. She lost. And now you have to deal with it. If you want to be useful for your side, the midterms are next year.