Obama White House Ban On Lead Ammunition Has Been Trashed 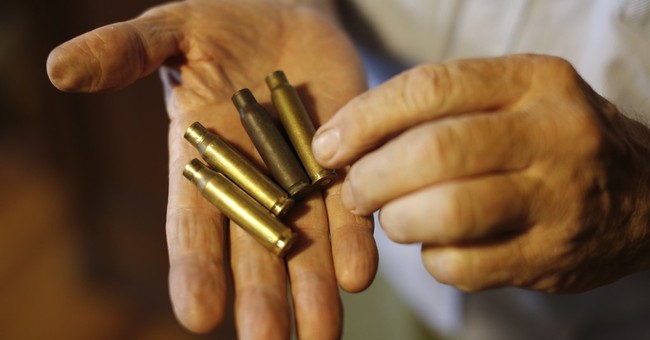 In what many called a petty swipe at hunters and rural Americans, the 44th president also banned lead ammunition on federal lands. With Ryan Zinke confirmed as out new interior secretary, he immediately repealed the ban this week (via The Hill):

It was meant to help prevent plants and animals from being poisoned by lead left on the ground or in the water.

“After reviewing the order and the process by which it was promulgated, I have determined that the order is not mandated by any existing statutory or regulatory requirement and was issued without significant communication, consultation or coordination with affected stakeholders,” Zinke wrote in his order.

Zinke also signed an order Thursday asking agencies within his purview to find ways to increase access to outdoor recreation on the lands they oversee.

We’ll see if we can reverse other last minute action items that the Obama administration undertook, but right now the Trump White House is dealing with getting the rest of his cabinet confirmed, Obamacare repealed and replaced, and leaks within the administration.