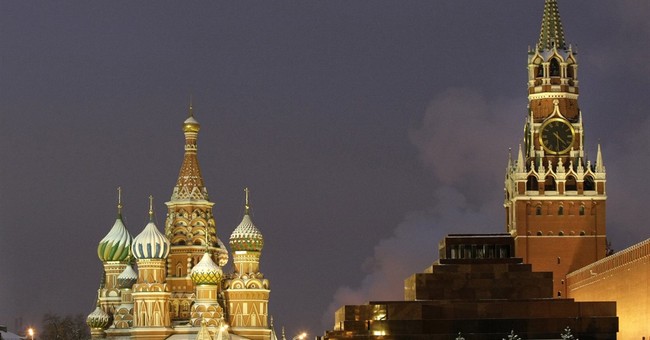 Russia is now a center of palace intrigue, with allegations from Democrats that the Trump campaign may have coordinated with Russian intelligence to conduct election hacks, though zero evidence has been found to corroborate that loaded claim. Hackers believed to be connected to Russia did hack into the Democratic National Committee and John Podesta’s email account and that information was released on Wikileaks. At the same time, Wikileaks founder Julian Assange vociferously denies his source is Russian. Despite the allegations, a majority of Americans do not believe that the Russian interference campaign swayed the election. Even CNN found that most Americans don’t think that Russian interference swayed the election. It’s funny how in 2012, Democrats slammed Republicans for being out of touch about Russia, only to have them say four years later that they’re public enemy number one since Hillary Clinton lost in an upset election to Trump. Russian intelligence did have a concerted interference campaign, where they flooded social media with propaganda from trolls and state-funded media outlets. That’s not hacking, however.

Yet, while the so-called Russian hacking story continues to give Democrats sleepless nights, on the diplomatic front, things are a bit more unnerving. For starters, six Russian foreign officers have died. Some having been assassinated while others have met more mysterious fates - one of the diplomats was reportedly involved in the dossier that was part of an opposition research effort led by anti-Trump Republicans. Democrats later continued it. Axios had the butcher’s bill:

Russia is no stranger to stories about their security forces killing former colleagues. In 2006, former FSB agent Alexander Litvinenko died of radiation poisoning after polonium was found in his tea. Litvinenko had tea with two former intelligence agents prior to falling ill. The BBC reported that the evidence surrounding the murder points to a state-sanctioned hit, with President Putin probably signing off on it. Litvinenko was critical of Putin and the FSB; those involved with the case say may have provided the motive to kill him.