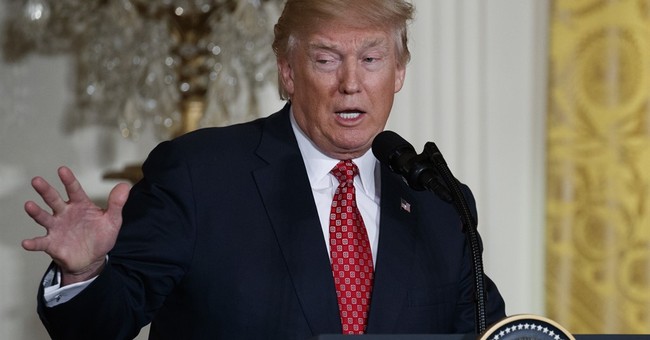 While its been initially reported that the Trump White House won’t file an appeal to the Supreme Court, Chief of Staff Reince Priebus said that they were still considering their options, according to The Washington Post. Also, there were reports that an appeal for an en banc hearing with the Ninth Circuit would not be considered either, with the Trump administration focusing their efforts to fight the case at the lower level.

On Air Force One, the president said that issuing a new order could be in the works, possibly Monday or Tuesday—but reiterated his confidence that he would win the legal battle that tied up his executive order on immigration, specifically concerning the so-called travel ban.

One of the possible changes is explicit language that the travel moratorium would not be applied to legal residents, which was one of the points of confusion when this order was issued.

That brings us to our latest twist. A federal judge on the Ninth Circuit has requested an en banc hearing, even though no one requested it, according to LawNewz. Such a request from the court is well within its authority. The site added that this is likely a dead end. It’s one of the most liberal circuit courts in the country and a majority of the judges would have to agree that the en banc hearing should move forward: