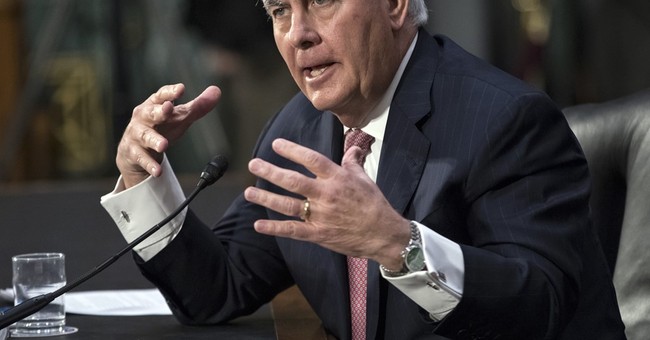 Rex Tillerson, President Trump’s nominee for secretary of state, has been confirmed by the U.S. Senate in a 56-43 vote. Only a simple majority was needed for confirmation.

Mr. Tillerson was considered one of the president’s more controversial nominees due to his business dealings when he served as the CEO of ExxonMobile, specifically his ties to Russia, though he did receive some words of support from former Secretary of States John Kerry, Condoleezza Rice, and former Secretary of Defense Robert Gates, though the latter said that President Trump’s executive order on immigration would make his job more difficult.