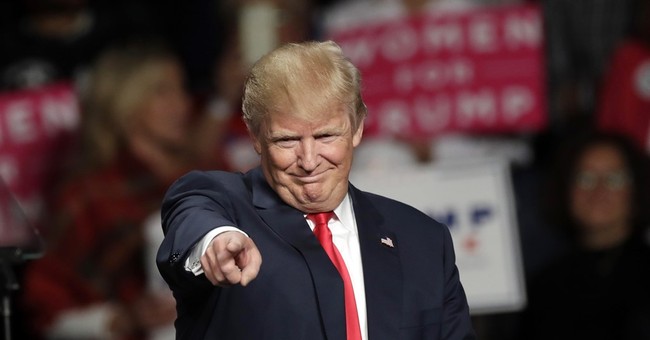 What do they say about negotiation: it’s all about give and take. Earlier this morning, Cortney wrote about President-elect Donald J. Trump hitting General Motors for moving production of the Chevy Cruze to Mexico. Over at Ford Motors, the tune was different. They’re going to expand an existing U.S. plant, investing $700 million. In the process, it will also create 700 jobs. Ford CEO Mark Fields said this move was a “vote of confidence” in the incoming Trump administration (via CNN Money):

We didn't cut a deal with Trump. We did it for our business," Fields told CNN's Poppy Harlow in an exclusive interview Tuesday. He said Ford did speak with Trump and vice-president elect Mike Pence this morning.

The $700 million investment will go to the Flat Rock, Michigan plant to produce more electric and self-driving cars. Ford believes electric vehicles will outsell gasoline-powered vehicles within the next 15 years.

"I am thrilled that we have been able to secure additional UAW-Ford jobs for American workers," said Jimmy Settles, United Auto Workers vice president.

Ford is planning to roll out seven new electric vehicles in the next five years, including a Mustang Hybrid.

The news is a major U-turn for Ford. Last year, the company announced it would invest $1.6 billion in Mexico to transfer the production of the Ford Focus from Michigan to Mexico to save costs. Now the Focus will be built at an existing plant in Hermosillo, Mexico, and Ford will expand its plant in Flat Rock.

And why wouldn’t there be confidence. Small business owners’ optimism has hit an 8-year high, with consumer confidence reaching a 15-year high, as Obama makes his way to the exit. Also, Trump saved almost 1,000 jobs through a deal with Carrier. SoftBank said they would invest $50 billion with the U.S. and create 50,000 jobs as well.