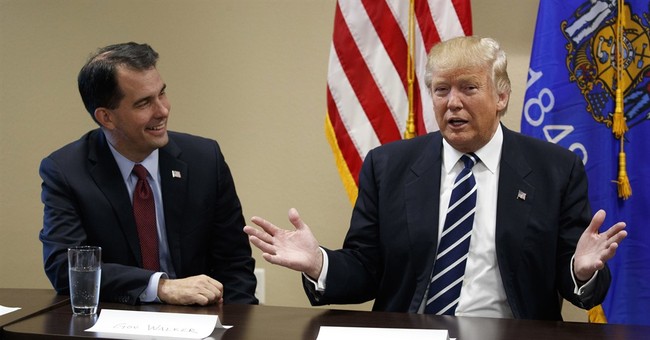 President Obama is leaving on January 20, and that has small business owners’ optimism has hit its highest point in eight years. After Obamacare has driven up health care costs for employees, reduced worker hours, and even led to layoffs—the era of Trump is about to begin. And that means the backbone of Americas workforce is upbeat. Gallup conducted the survey:

Small-business owners have become substantially more positive after the November election, returning to a level of optimism not seen since early 2008, although still not at the levels of optimism recorded in 2007 and earlier. The majority of owners believe the new president and Congress will focus on issues of importance to small businesses. Owners are particularly interested in having the nation's leaders address taxes, healthcare and regulations.

With Trump striking a deal with Carrier to keep almost 1,000 jobs in the U.S., along with the SoftBank deal that saw a $50 billion investment in the country with a projected 50,000 jobs created in the process. Two big wins under Trump’s belt and he’s not even president yet. I would be more optimistic too.