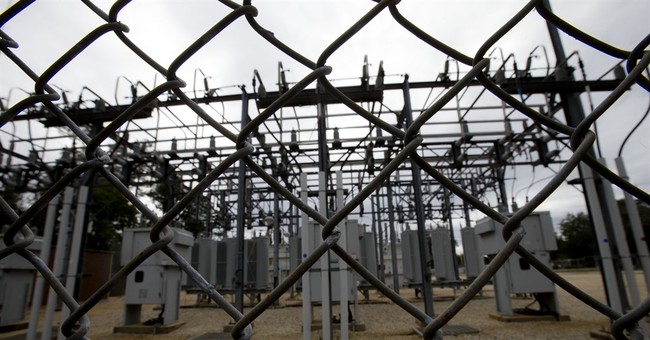 UPDATE: Via Cortney it was a false alarm.

The Washington Post is reporting that Russian hackers have reportedly penetrated the U.S. power grid, which will certainly bolster calls from Congress to have an extensive evaluation of Russian cyber activity within the United States. Granted, it isn’t just the Russians hacking us, but this is a rather serious development. The publication noted that the infiltration came through a Vermont utility (via WaPo):

A code associated with the Russian hacking operation dubbed Grizzly Steppe by the Obama administration has been detected within the system of a Vermont utility, according to U.S. officials.

While the Russians did not actively use the code to disrupt operations of the utility, according to officials who asked for anonymity in order to discuss a security matter, the penetration of the nation’s electrical grid is significant because it represents a potentially serious vulnerability. Government and utility industry officials regularly monitor the nation’s electrical grid because it is highly computerized and any disruptions can have disastrous implications for the function of medical and emergency services.

American officials, including one senior administration official, said they are not yet sure what the intentions of the Russians might have been. The penetration may have been designed to disrupt the utility’s operations or as a test by the Russians to see whether they could penetrate a portion of the grid.