Politico Fires Writer Over Salty Tweet About Trump And Ivanka 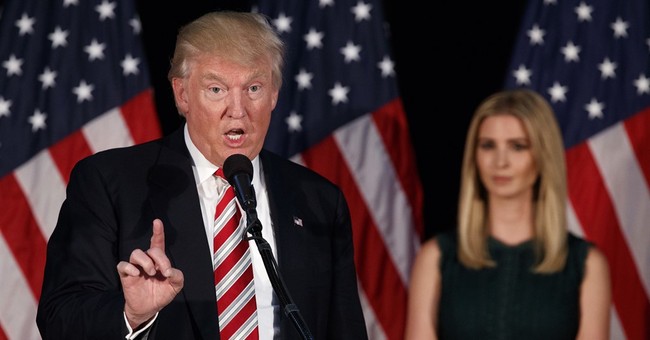 Watch what you tweet. That apparently was the warning sent to fellow Politico staffers after firing contributing writer Julia Ioffe for a rather salty tweet about President-elect Trump and his daughter, Ivanka. Ioffe tweeted yesterday, “either Trump is fucking his daughter or he’s shirking nepotism laws. Which is worse?” Ioffe was already heading to The Atlantic next year; Politico decided to accelerate the termination of that contract per their statement.

Ioffe apologized in a series of tweets, though some are a bit taken aback that this tweet was the reason for her to lose her job. The Atlantic is confident that she will “adhere” to their standards.

It was a tasteless, offensive tweet that I regret and have deleted. I am truly and deeply sorry. It won't happen again.

All that said, I do regret my phrasing and apologize for it. It was a crass joke that I genuinely regret.

On a side note, while I don’t agree with Ioffe’s politics, she is a terrific writer and someone who you should read to get the other side on the issues. At the same time, this tweet did cross the line. Concerning whether she should've been fired, well, that's Politico and their business.