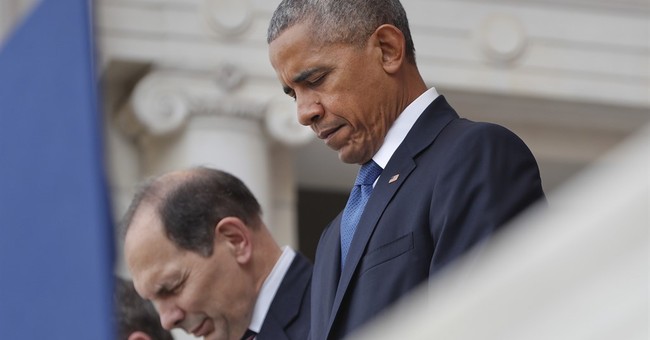 The winds of change on trade are already being felt before the 115th Congress is sworn in with the death of the Trans-Pacific Partnership. The Obama White House signaled that they would not be pushing for its passaged before President Obama leaves office in a lame duck session. With soon-to-be President Donald J. Trump, that deal is effectively dead, as the president-elect said TPP would mean the end of American manufacturing as we know it. It was part of the neo-populist message Trump ran on during the 2016 campaign that resonated throughout the Rust Belt, which turned out for him in record numbers, along with millions of Obama supporters who flipped their support.

The agreement, which comprised of 12 nations and represented 40 percent of the world’s GDP, was met with strong Democratic opposition on the Hill and from labor unions. There was also significant Republican opposition, which was evident in the House vote (218-208) to grant Obama fast track, or trade promotion authority, which would grant the president the ability to finalize the deal to give to Congress for an up or down vote. Congress is barred from adding amendments, or filibustering the bill, that could lead it its legislative death. That procedural hurdle was leaped in fall of 2015. Yet, TPP seemed to be something that Obama wanted as his swan song upon leaving office. That door is now closed (via The Hill):

Any hope of passing the sweeping 12-nation Trans-Pacific Partnership (TPP) quickly faded after Donald Trump’s surprise victory on Tuesday and pronouncements by congressional leaders that the pact would not be considered during the lame-duck session.

Trump and Democrat Hillary Clinton each opposed the agreement during their campaigns, endangering the already slim chances that Congress would cobble together enough support to pass the historic agreement before the end of Obama's presidency.

The long-shot trade agreement faced widespread Democratic opposition on Capitol Hill and the environment for passing the deal only grew more toxic during the presidential campaigns.

But after Tuesday, the onus shifted to the willingness of Congress to consider the agreement.

So, it looks like there’s some good news Trump can deliver to his supporters right out of the gate.