Harry Reid Can Breathe A Sigh Of Relief, His Senate Seat Will Be Filled By A Democrat 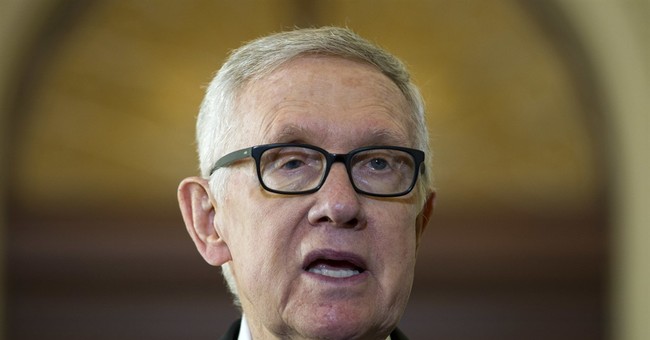 The projection was that the Nevada Senate race would be tight, with Hispanic voters being key in deciding who will succeed retiring Democratic Sen. Sen. Harry. Republican Congressman Joe Heck faced off against Democratic Attorney General Catherine Masto Cortez. The race was a statistical dead heat going into Election Day, but Heck faced an efficient Democratic machine that held a voter registration advantage. It would’ve been nice if Heck had pulled it out, though it’s not shocking that Cortez won this contest. With just 31 percent reporting, the Associated Press called the race for her, as she led Heck 48/44.

In October, Harry Reid threw a temper tantrum, skewering Real Clear Politics (RCP) for being a hack outfit—saying that their polls were wrong. RCP has Cortez ahead of Heck by 1.8 points heading into Election Day. Harry Reid owes RCP an apology I think.