Clinton Will Make History, But Not In The Way You Think 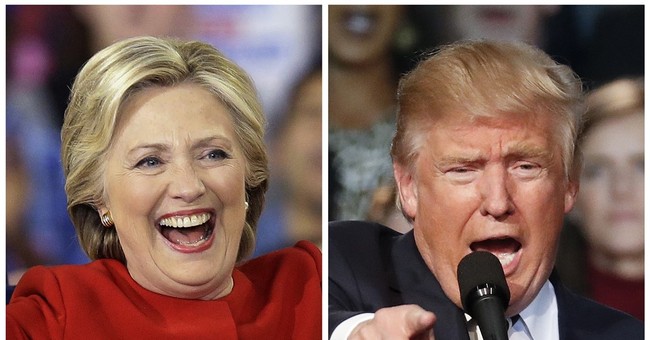 Hillary Clinton might have lost the presidency, but she will make history on another possible front: becoming the fifth candidate to win the popular vote, but lose in the Electoral College (via The Hill):

As of 9:50 a.m., Clinton had amassed 160,000 more votes than Donald Trump, with a trove of votes to still be counted in Democratic leaning California and Washington.

According to an Associated Press count, 59.3 million people had voted for Clinton across the country, while 59.1 people voted for Donald Trump.

The New York Times projects that Clinton could win the popular vote by a margin of .6 percent.

The other four times this has happened occurred in 1824 with Andrew Jackson’s loss to John Quincy Adams; 1876 with Samuel Tilden’s loss to Rutherford B. Hayes; 1888 with Grover Cleveland’s loss to Benjamin Harrison; and 2000 with AL Gore’s loss to George W. Bush. What’s the point? We all survived; the Electoral College, though imperfect at times, ensures a fairer representation in national elections; and it shouldn’t change.