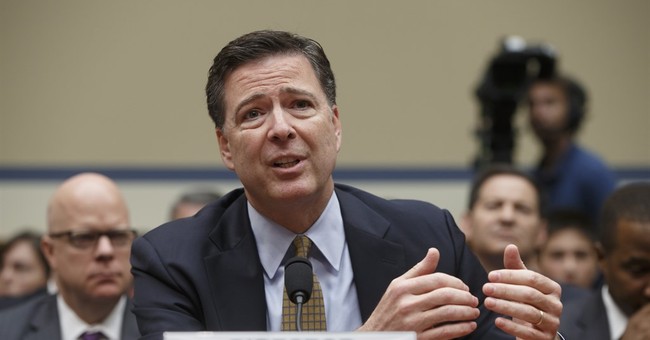 FBI Director Comey began his testimony before the House Oversight Committee earlier this morning. Cortney wrote about Rep. Jason Chaffetz (R-UT) saying how the FBI has set a dangerous precedent concerning the handling of classified materials. He also added that a congressional inquiry will be sent to the FBI to see if Clinton lied under oath about classified materials being sent or received through her email system. Rep. Trey Gowdy (R-SC) also went line-by-line over various claims made by the Clinton camp regarding this investigation, where the FBI director said contradicted most, if not all, of those claims.

The hearing is still ongoing: