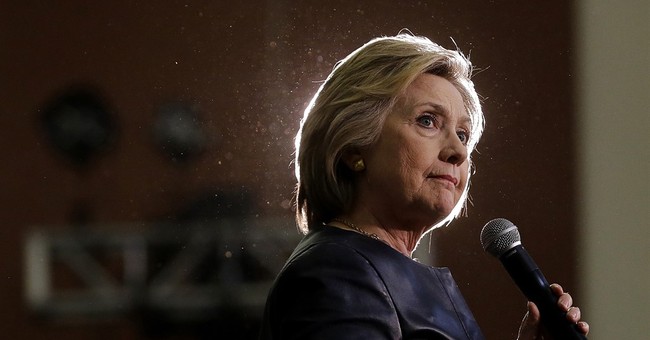 Democrats have a problem with white voters, especially white, working class male voters. The Democratic Party’s state and local apparatuses with these voters have “atrophied” in the rural areas. Democrats cannot win back the White House, House, and Senate without them. In 2015, the Democrats’ 2014 midterm autopsy was specific in that they go after white working class voters in the South, though it’s not an entirely southern problem. White working class support for Obama is weak virtually everywhere. And no other demographic has been dead-set against Clinton in the Democratic primary this year (via WaPo):

In 20 of 23 contests for which we have exit poll data, white men have preferred Sanders to Clinton. (The three exceptions were Alabama, Arkansas and Tennessee, all states where Clinton did very well.) In Vermont, Sanders saw one of his most dominant demographic performances: White men in the state favored him by 83 percentage points over Clinton.

If we take six demographic groups -- men, women, whites, blacks, white men and white women -- and arrange them from most-to-least supportive of Sanders, the pattern is clear.

What's interesting is that a similar pattern holds in 2008 exit poll data.

So, there’s one voting bloc that will probably go for Trump. He’s still got a lot of more work to do with everyone else—and there’s a lot of time until November. Anything can happen, which pretty much describes the election cycle with the Republicans.