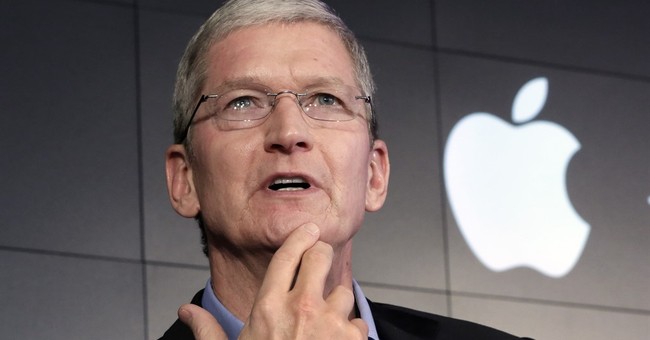 Editor's Note: The original version of this post confused the two hacking cases involving Apple. We apologize for the error.

A federal judge in Brooklyn rejected the government’s request to force the tech giant to hack into a phone for a drug case. Apple is expected to use this as ammunition in their ongoing case with the Department of Justice over whether they should also hack into the iPhone of one of the San Bernadino shooters (via NYT):

Magistrate Judge James Orenstein in New York’s Eastern District said in a ruling on Monday that the United States government couldn’t use a law called the All Writs Act to force Apple to hack into an iPhone that was seized in connection with a drug case. The government overstepped what the All Writs Act was intended for, the judge wrote.

“After reviewing the facts in the record and the parties’ arguments, I conclude that none of those factors justifies imposing on Apple the obligation to assist the government’s investigation against its will,” Judge Orenstein wrote. “I therefore deny the motion.”

In the San Bernardino case, the government goes beyond using the All Writs Act to ask Apple for data and also asks the company to create new software that would help it to bypass security functions on an iPhone.

Christine wrote earlier this month about Apple’s defiance in the face of a legal order from California-based judge. More recently, the tech company noted that they could have accessed shooter Syed Farook’s iCloud information if his employer, the San Bernardino County Department of Health, hadn’t reset the password remotely while the phone was in the government’s possession. Yet, there are also reports that Farook, who was a county health official, had shut off his auto-back up function prior to the attack. Apple has warned that they could take their case all the way to the Supreme Court.

The All Writs Act goes back to a law signed by President George Washington. In short, the act stipulates that the courts can issue formal orders to compel people to do things. In the case of Apple and the FBI, hack into Syed Farook’s phone by creating a new software to accomplish that aim:

The legal issues around the All Writs Act are complex, but at its core, it gives federal judges the power to issue orders to compel people to do things within the limits of the law, Eric Limer writes for Popular Mechanics. In its original form, the All Writs Act was part of the Judiciary Act of 1789, which established the federal justice system from the Supreme Court down to the lower federal courts. The All Writs Act allows federal judges the power to issue court orders, which makes sense considering that "writs" is an old-fashioned term for "formal order." At one point in history, writs were fairly common, but over the centuries, courts have tended to use them only in extraordinary circumstances where there are no other laws that apply to the situation at hand, such as this case, where the government wants access to information in a password-protected cell phone. The vagueness built into the All Writs Act has leant itself to new readings throughout American history, Laura Sydell reports for NPR.