SCOTUS To Take Up Obama's Executive Actions On Immigration 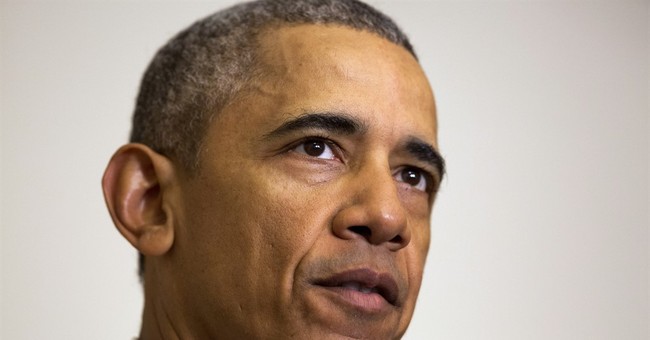 President Obama will have his day in court over regarding the legality of his executive actions on immigration, specifically the new Deferred Action for Parents of Americans (DAPA) program. This initiative, which has remained in legal wilderness since two federal judges ruled it unconstitutional, with the Fifth Circuit Court of Appeals siding with states, like Texas, who sued the Obama administration over these actions, blocking the implementation of the president’s immigration orders last May. Now, the Supreme Court will hear arguments and deliver final judgement (via Politico):

The Supreme Court announced Tuesday that it will take up a case challenging the legality of President Barack Obama's executive actions aimed at granting quasi-legal status and work permits to up to five million people who entered the U.S. illegally as children or who have children who are American citizens.

The high court's widely-expected move gives Obama a chance to revive a key legacy item that has been in limbo for nearly a year, since a federal judge in Texas issued an order halting immigration moves the president announced just after the 2014 midterm elections.

The justices are expected to hear arguments on the issue in April and to hand down a ruling by the end of June. Illegal immigration has already been a hot topic in the presidential contest, but the high-profile attention brought on by the Supreme Court fight could amp up the debate even further as the campaign plays out this spring and summer.

In short, both of these programs virtually prevent deportation of illegal immigrants. DAPA allows parents of American citizens to remain, as long as they’ve passed a background check and pay a fee. They’re also granted “employment authorization.” It’s an expansion of the Deferred Action for Childhood Arrivals (DACA) program, which granted the same privileges to any child of immigrants who entered the country before their 16th birthday.