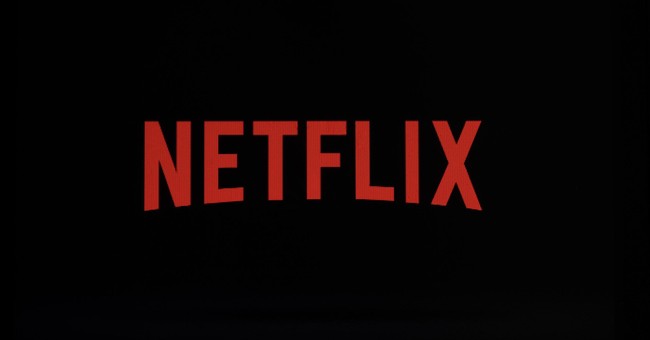 The child, a 9-year-old from Austin, Texas, was born male and went by Joseph Shappley until his mother said he started acting feminine at the age of 2 or 3 years old and insisted he was a girl. He now identifies as female and calls himself Kai. In the episode, Shappley portrays a young transgender girl, Bailey, who goes to the hospital where he is “misgendered” by doctors.

“I got a Facebook message from someone in LA that there was a spot for a trans girl on ‘The Baby-Sitter’s Club’ and they asked if she wanted to play the part of Bailey,” Shappley’s mother, Kimberly, said.

Shappley was the center of a Texas debate over school bathrooms when his mother lobbied the Pearland Independent School District Board, which required students to use the bathroom that matched their biological sex, to allow her child to use the girl's bathroom as he began kindergarten. The family lost the fight and moved to Austin where policies are more liberal. In the wake of the controversy, the ACLU featured Shappley in its documentary “Trans in America: Texas Strong” when he was 6 years old.

Shappley’s mother, who describes herself as a “Conservative Christian mom” and an ordained evangelical minister, said her child’s role in the show has made a “HUGE IMPACT.”

“Obviously people want more of this!” she said in a tweet. “Trans people playing trans roles!”

Kimberly Shappley’s message comes just days after actress Halle Berry announced that she was considering an opportunity to portray a transgender man—a woman who was transitioning to a man—and faced instant backlash. Just days later, Berry issued an apology and said that she would be turning down the role.

“As a cisgender woman, I now understand that I should not have considered this role, and that the transgender community should undeniably have the opportunity to tell their own stories,” she wrote on Twitter.

According to a local news outlet, Kai Shappley is already set to appear in another project in the near future.